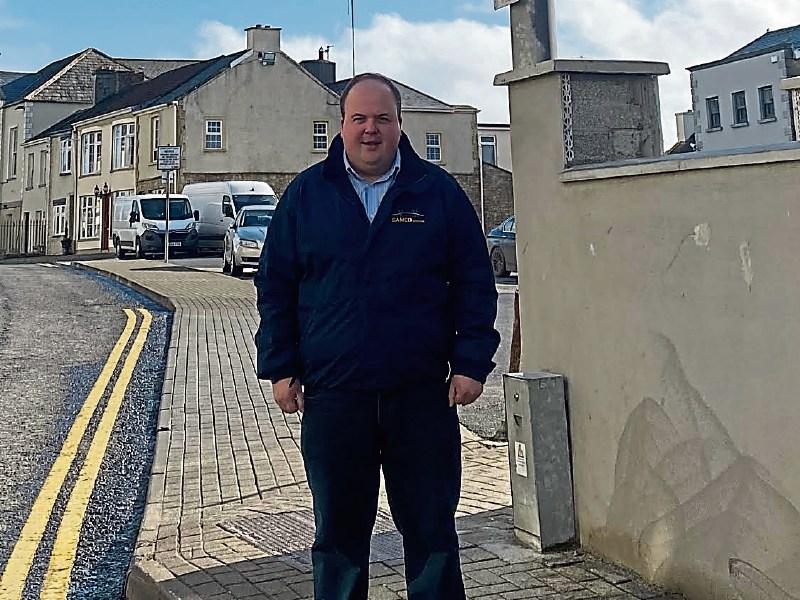 SEWERAGE is continuing to flow into the Deel in Askeaton, according to Fine Gael’s Cllr Adam Teskey, who said he was getting phone calls on the matter “day in and day out” and was also getting letters from the Deel Anglers Association.

“It is absolutely farcical,” he declared at the September meeting of Limerick City and County Council.

There were high levels of e-coli in the river, the councillor said. “We weren’t even able to measure them, they were so high.”

Yet he continued: “A treatment plant for Askeaton is not on the capital schemes list. And the next scheme is not until 2025.”

“We can monitor the problem but we can’t solve it,” he charged.

“It is about time someone from Irish Water came down and listened to us once and for all,” he said.

Cllr Teskey had called for the council executive to issue legal proceedings against Irish Water because of the problem.

“I was told a public body couldn’t issue legal proceedings against another public body,” he told the meeting.