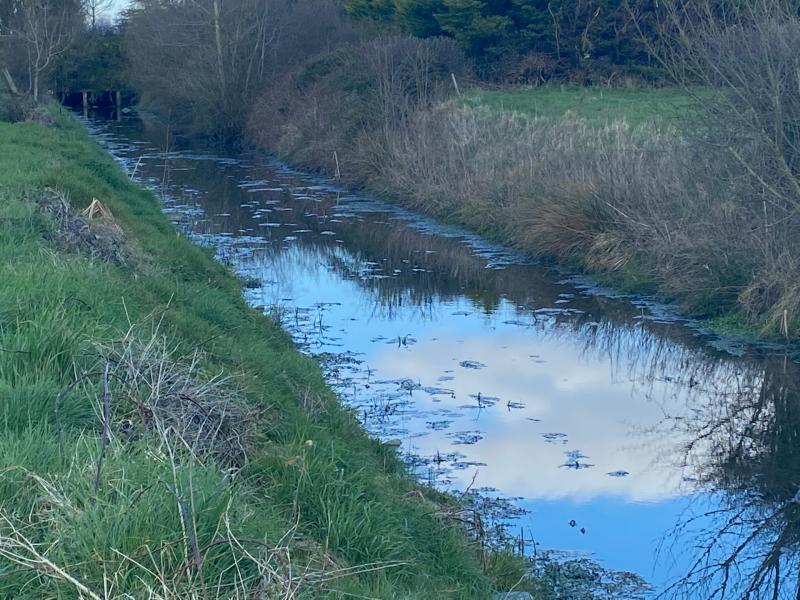 LIMERICK City and County Council has confirmed it is currently investigating an alleged case of pollution after a Limerick dairy farmer expressed concern over his herd’s health.

Tom Ryan, aged 78, of Ballynoe, Mungret has raised concerns over “flooding on his land coming from an industrial estate”.

He says he has had to put down a number of cattle after they developed “mysterious lumps”. He claims raw sewage has been washed up on his land on a number of occasions. 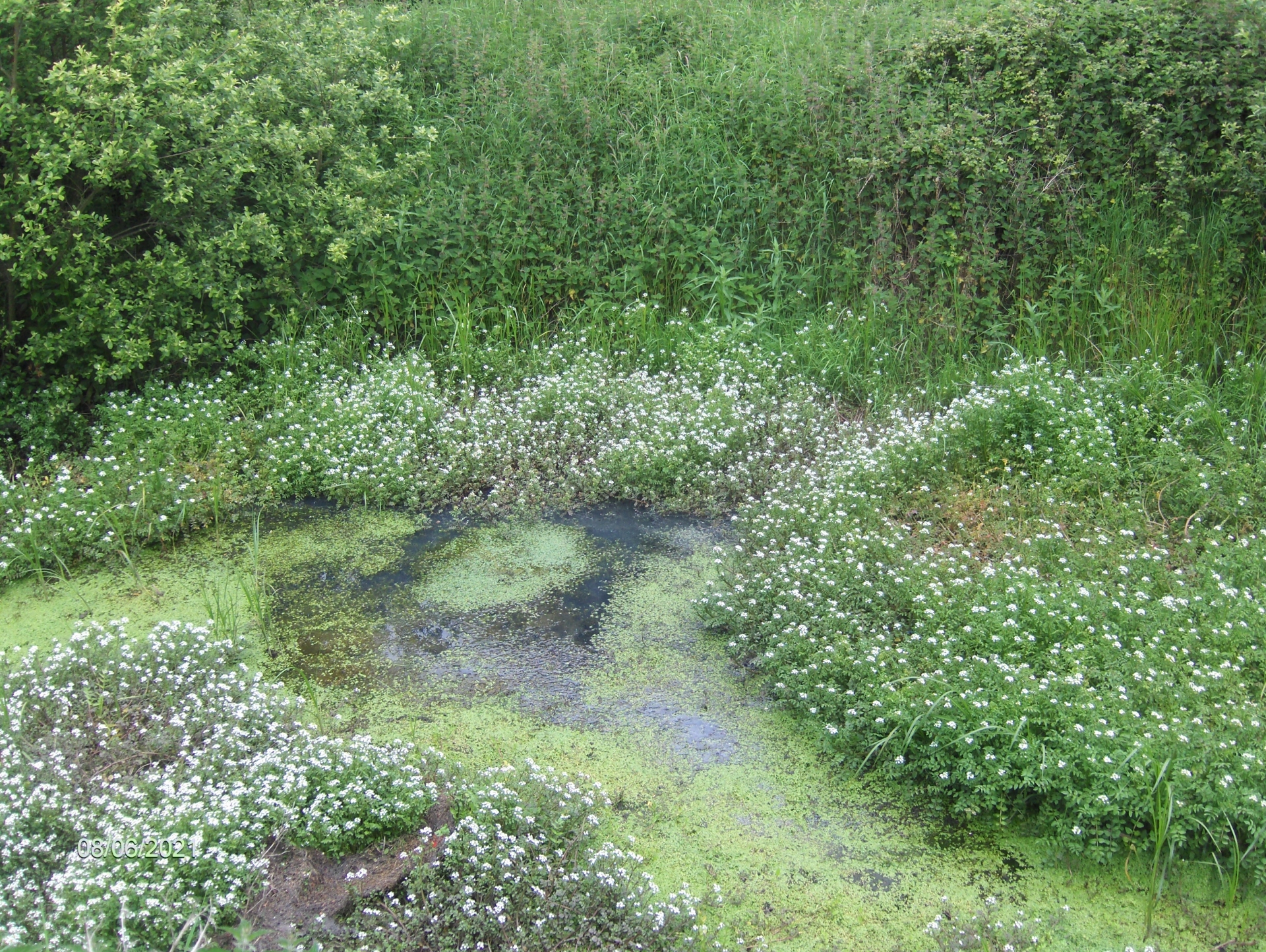 Limerick City and County Council confirmed to the Leader that it is “currently investigating an alleged case of pollution at Loughmore Canal / Barnakyle River”.

“There is a large pipe coming from the industrial estate. It goes under the road and flows into Loughmore Canal. At the end of the canal, which is a massive trench, it joins the Barnakyle stream on my land.

“It is like the Mississippi flowing into the River Loobagh in Kilmallock – you have a huge canal flowing into a small stream,” said Mr Ryan.

A number of times a year it overflows onto his land, he says.

“It is normally Bank Holiday weekends. All of a sudden you come out in the morning and it is a total sewer. I have noticed the pollution for years and I have notified them for years. This isn’t a one-off. There is a history there,” said Mr Ryan.

“It is getting worse. It washes over the bank. There is evidence of all of it. There is clear photographic evidence of all this. It is all recorded and on record. I have been in touch with the IDA who own the estate, the council and EPA and I have gone up through the ranks,” he added.

“The smell of it… My huge concern is my herd’s health. Peculiar lumps have been found along their jaw. It is too much of a coincidence," he stated. 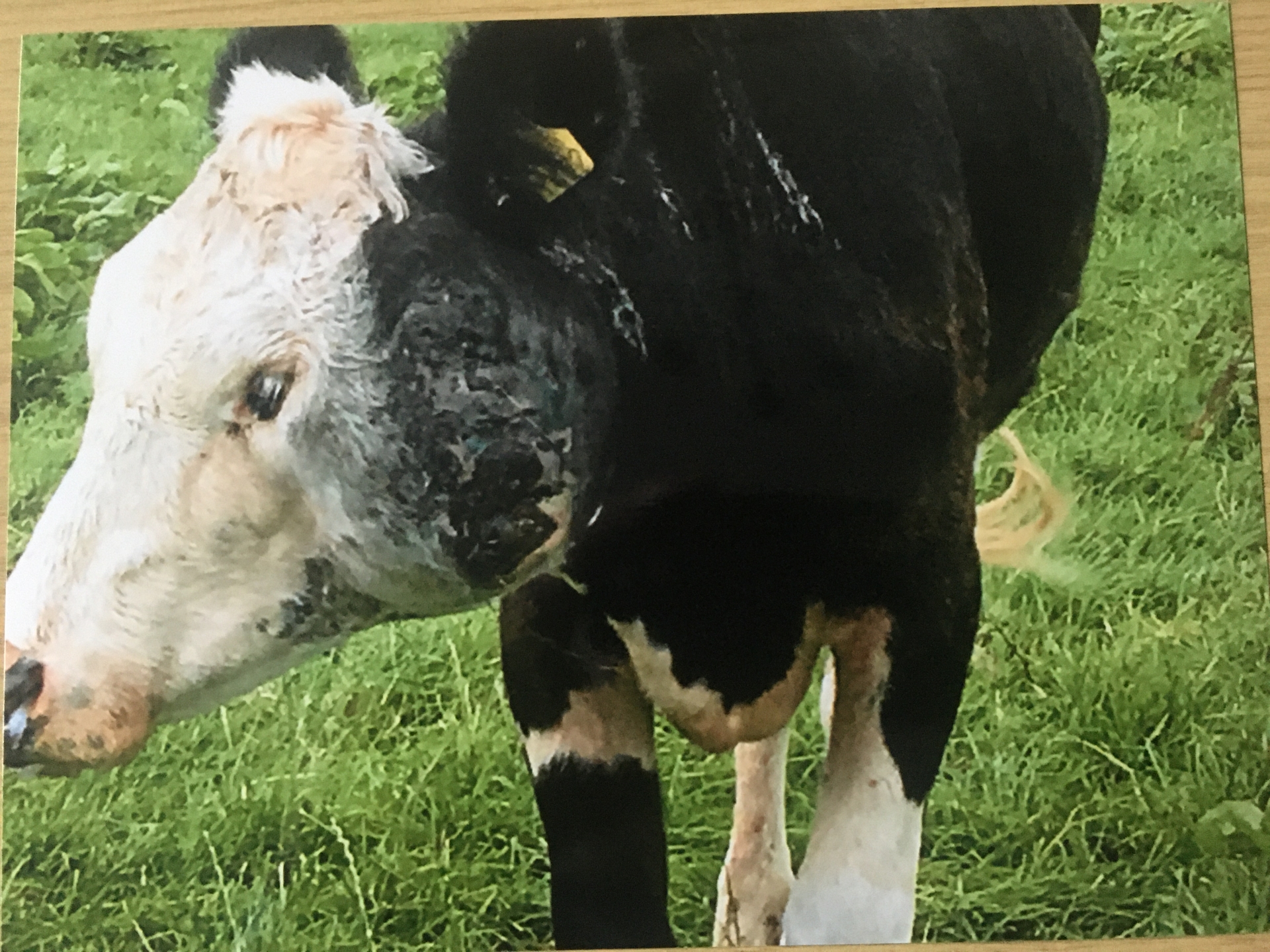 “We tried everything with them. I have a veterinary bill that would frighten you. The cattle weren’t eating. The vet said it was very unusual. The lumps along their jaw were interfering with their throats and they couldn't swallow. I have had to put animals down,” said Mr Ryan.

He concluded by saying he decided to contact the Leader and go public because he “wants answers” as he is very concerned for his herd.

As well as Limerick City and County Council, the Leader contacted the IDA and EPA.

An EPA spokesperson said they did receive correspondence which had also been copied to the IDA, that “alleges pollution of the Loughmore Canal and Barnakyle River by contaminated stormwater draining from the IDA Industrial Estate in Raheen”.

“The EPA sent an acknowledgment of the correspondence, stating that Limerick City and County Council (LCCC) has responsibility for dealing with the issues described in the correspondence, and recommending that they report the matter directly to Limerick City and County Council’s Environment Department for their action and response.

“The EPA’s file on this matter remains open and we are continuing to engage with LCCC with respect to actions being taken by both LCCC and the IDA to investigate the concerns raised,” said the EPA spokesperson.