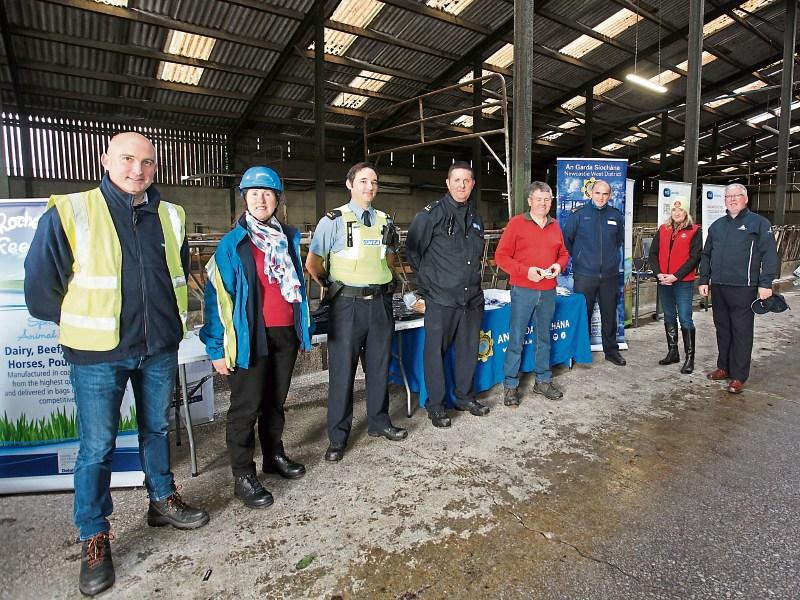 ONE of the first people on the scene at a farm accident is often the local garda.

Sadly, they too often give evidence at an inquest a few months later. To try and prevent tragic incidents occurring, Garda Enda Moroney recently organised a farm safety display and talk on mental health last for future and current farmers. It was well attended by TY students in the Newcastle West garda district and local farmers. 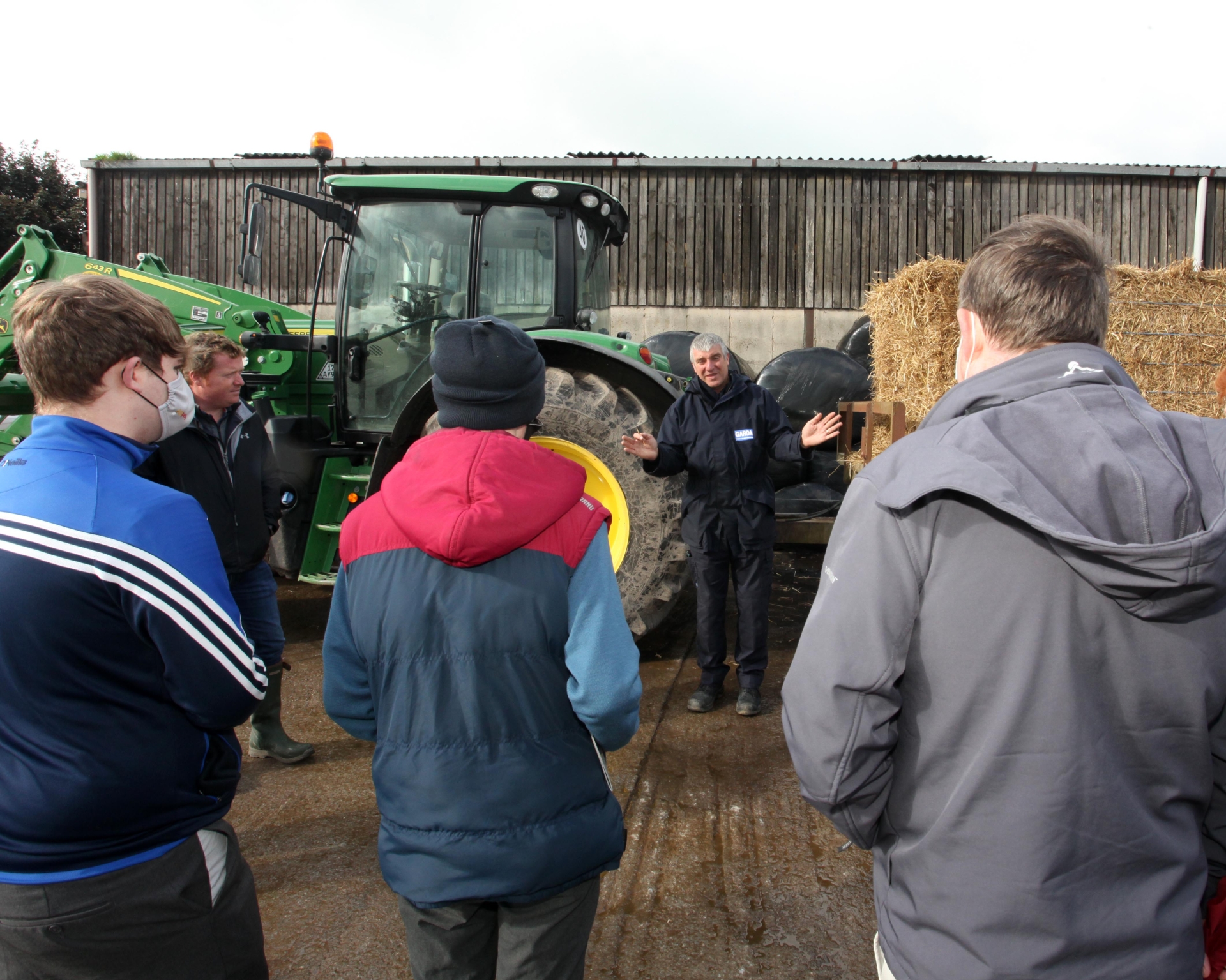 Machinery from the agricultural college was used to give demonstrations on best practice. They included a tractor with bale gab with trailer and straw bales; tractor with a PTO attached to a baler; quads and a teleporter.

Limerick IFA, Alma Jordan and gardai all had stands. The gardai gave advice on how to apply for a driving license, the law around towing vehicles. Attendees were also shown how the alcometers work. PSV Inspector, Garda Brendan Condon brought a jeep and trailer and gave a demonstration and talk.

Every area of farm safety and mental health was touched upon. Afterwards, Garda Moroney stressed the underlying messages: “Safety is paramount in the workplace” and “take your time before you start a job to make sure your equipment is in order”.

Garda Moroney also echoed the sound advice of George Graham, who spoke on mental health, and stressed the importance of talking to someone and the different agencies available to help people in relation to mental health. 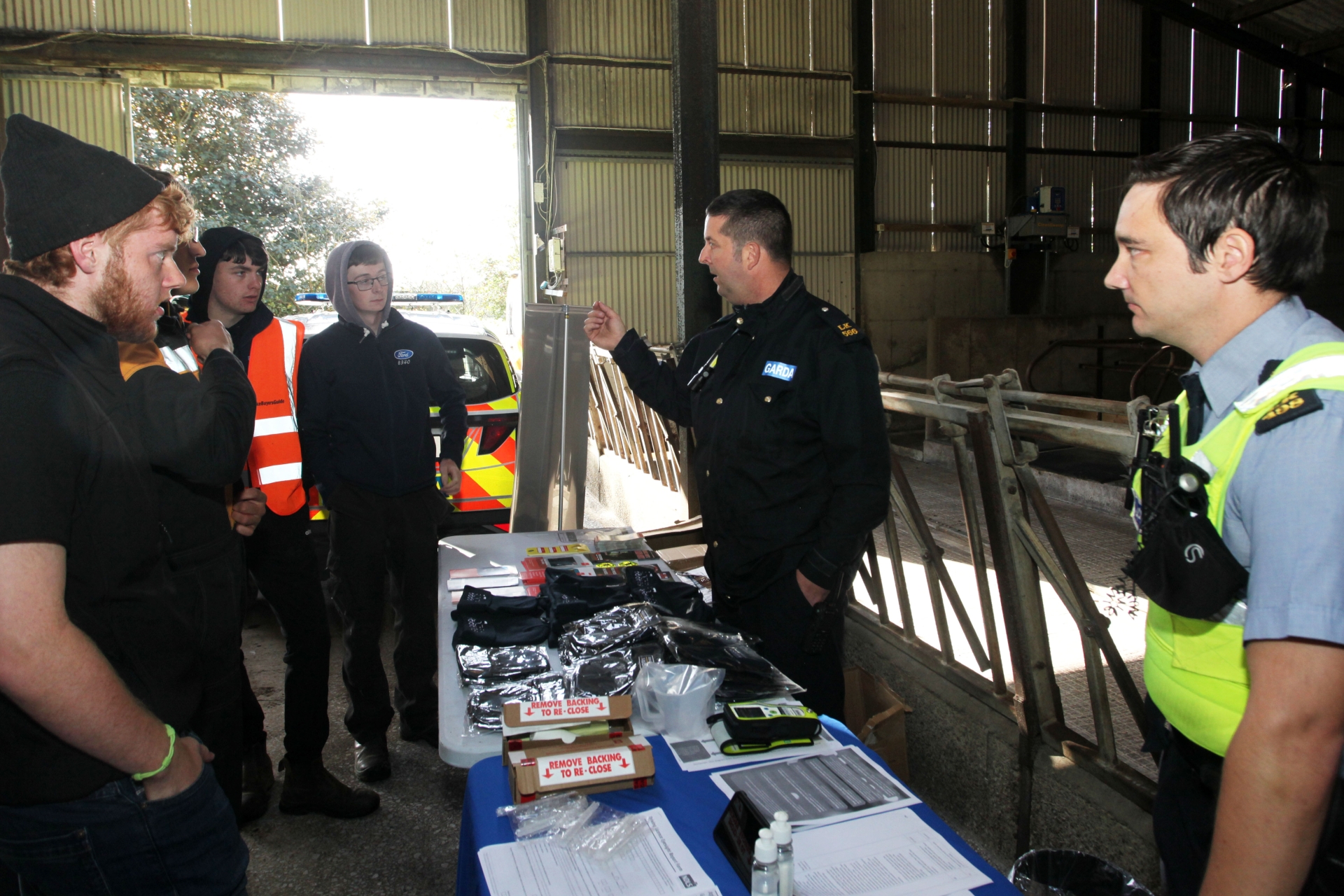 Also, a special mention to Peter Gohery who assisted in bringing all the speakers together,” said Garda Moroney, who thanked all who gave their time at the event; the attendees and sponsors - Kerry Agribusiness and Roche’s Feeds.