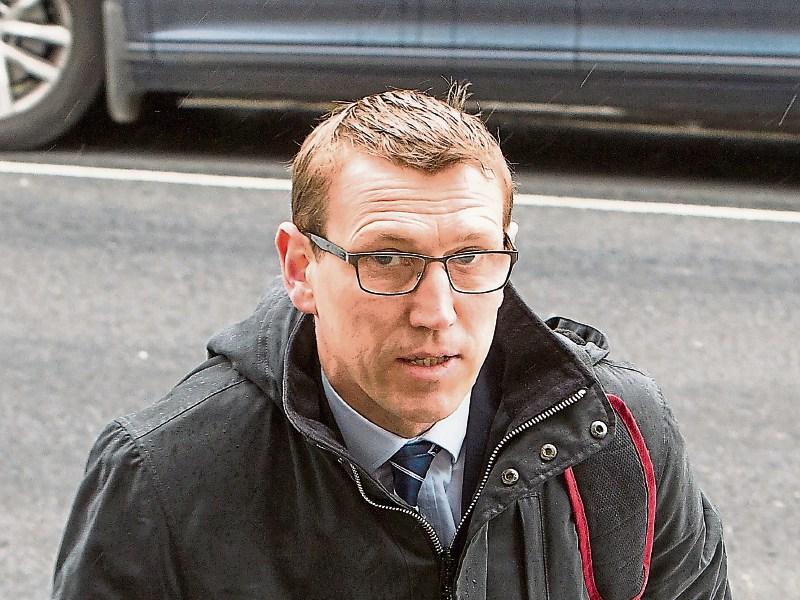 Coroner John McNamara expressed his condolences to the man's family

A LIMERICK man, aged in his 60s, passed away in a taxi on his way home from the pub, his inquest heard.

The Limerick coroner, John McNamara, made a determination of ‘death by natural causes’.

The garda who attended to the male told the inquest he was on duty at a garda station in County Limerick on an evening in 2019.

“A taxi driver said he picked up a male passenger who was intoxicated. He was helped into the taxi by a friend and gave the location. He said he would give directions to his house when he got there," stated the garda.

“When the taxi driver got there he was unable to rouse the man to get directions. He then brought him to the garda station," he added.

When the garda went out to the vehicle he said the man’s head was bowed.

“I checked his vital signs and couldn’t find any.”

CPR commenced as they waited for ambulance personnel and a doctor to arrive. The doctor pronounced the man’s death.

The deposition of the taxi driver was read into the record by Inspector Pat Brennan.

“I was working as a taxi driver that evening. A friend of the man opened the door and said he wanted to go to (where the man lived). He told me he would give me directions to his house when I got there but then he became unresponsive," it read.

“I thought he was asleep due to the drink. I tried to wake him. I rubbed his shoulders and he moved back. I brought him to the garda station,” read out Insp Brennan.

Pathologist, Dr Teresa Laszlo said the man had a moderate alcohol level in his blood and a therapeutic level of prescription drugs.

A family member at the inquest confirmed he was taking a number of prescription drugs for medical issues.

They added that he enjoyed a couple of drinks of a Friday evening.

Dr Lazlo said the deceased had heart arrhythmia, which is an irregular heartbeat, and a number of underlying cardiac conditions.

The coroner, Mr McNamara, said the male died from natural causes due to the heart conditions.

He didn’t think the alcohol or prescription drugs played a significant part in his death.

“Unfortunately it happened in a taxi which caused a bit more drama. The taxi driver got a bit of a fright. He did the right thing,” said Mr McNamara.

Condolences were expressed to the family of the deceased.