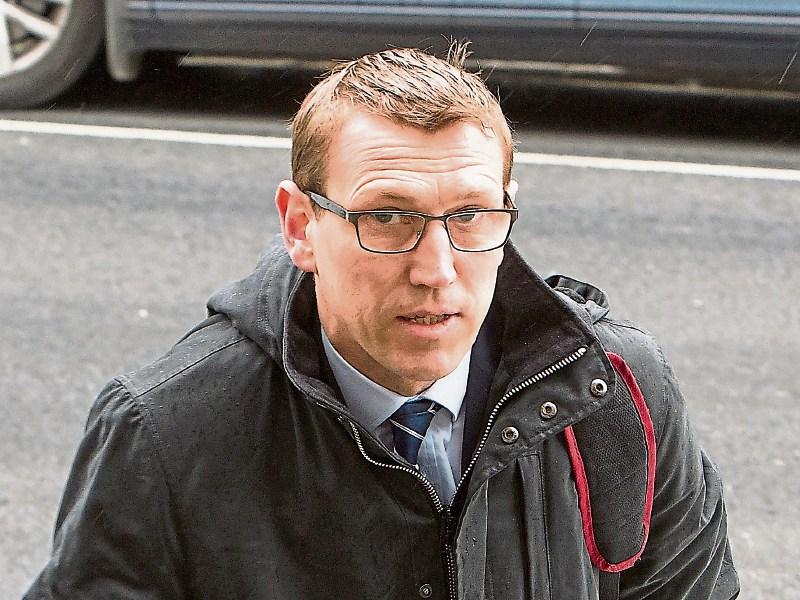 THE LIMERICK coroner has warned of the dangers of drug use after he delivered three verdicts of death by misadventure in one day of inquests.

The three men died within a couple weeks of each other last winter. At the end of the final inquest, a parent said sadly: “The curse of drugs.”

John McNamara, Limerick coroner, told the parent they “see it all the time”.

“They think they are bullet proof – that the drugs won’t affect them. Cocaine and Xanax together are lethal. You might as well play Russian roulette as put them together,” said Mr McNamara.

Cocaine is considered an “upper” while Xanax is a “downer”.

Separately, this Tuesday gardai launched their #Riseabovetheinfluence drug awareness campaign to encourage students to seek out positive influences and avoid the harmful consequences of drugs misuse.

Detective Superintendent Sé McCormack, of the Garda National Drugs and Organised Crime Bureau. said: “Freshers’ Week should be a time for celebration, the beginning of something good in your life.  Don’t let drug use end your career before it starts.

“If you use drugs such as cannabis, cocaine, ketamine and MDMA, you are committing a criminal offence and also risking addiction, loss of career opportunities, under-achievement, and international travel restrictions. Taking other substances like cannabis edibles: jellies, sweets, drinks, vapes, or synthetic cannabinoids or nitrous oxide balloons also carries health and prosecution risks.”

In the first drug overdose inquest, held last week, the gardaí gave evidence of attending the scene at an address in County Limerick where the man was discovered in a room unresponsive.

The pathologist, Dr Gabor Laskai, said the post mortem showed a “heart condition” and “multiple drugs present” in the male’s system. He was aged in his 40s.

“They were in the therapeutic range but many drugs help each other and mostly affect the central nervous system,” said Dr Laskai.

He said it resulted in cardiac failure and “it is highly likely he died in his sleep”.

The coroner said the deceased had consumed a quantity of drugs which put his heart under pressure. Mr McNamara recorded a verdict of death by misadventure.

In the second inquest regarding a drug overdose, the garda who attended the scene in County Limerick said the man, aged in 30s, was found lying in bed.

Dr Laskai said “not an extremely high concentration of heroin was found” but Xanax was in a “very toxic bracket” and there was a “very high level” of codeine.

“The cause of death was drug overdose,” said Dr Laskai.

Mr McNamara said the young man would have gone into a “coma-like state”.

“Heroin addiction is a terrible scourge. He didn’t intend to die. Unfortunately he took many types of drugs. It is quite clear he didn’t intend it,” said Mr McNamara, who recorded a verdict of death by misadventure.

The family thanked the gardai and paramedics.

In the third drug-related inquest, the garda who attended the scene in County Limerick said the man in his 20s was found on a couch.

The post mortem found cocaine, heroin, Xanax, cannabis in his system and he died from a “sudden cardiac arrest due to the combined toxic effects of drugs”.

Mr McNamara said he didn’t believe the deceased intended to die and recorded a verdict of death by misadventure.

One of the young man’s parents said: “The scourge of drugs.”

In all the inquests held at Kilmallock Court last week, Mr McNamara expressed his sincere condolence to family and friends on their loved one’s tragic death.

Inspector Pat Brennan, on behalf of the gardai in Limerick, also expressed his sympathies to the bereaved families.