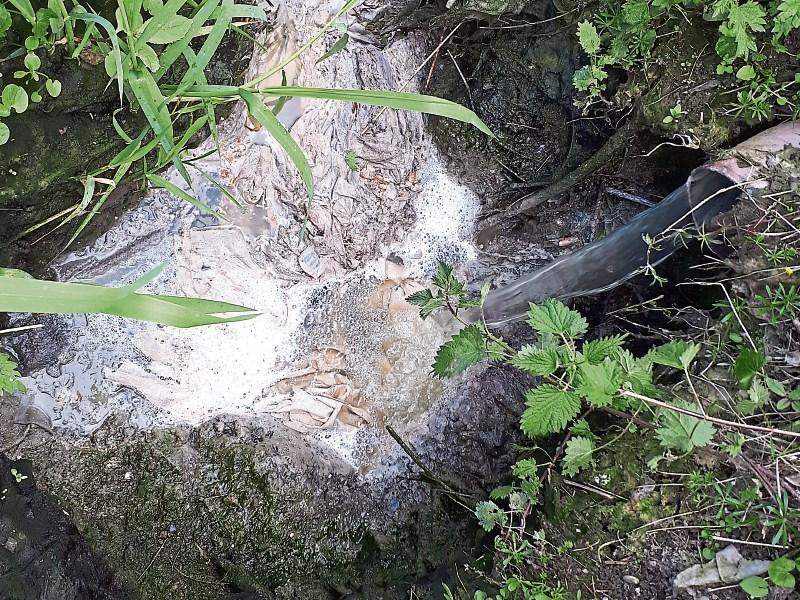 ASKEATON councillor Kevin Sheahan has slammed Irish Water for its response to the ongoing issue of raw sewage going into the Deel.

“The reply from Irish Water is ridiculous,” he said when the matter was raised at the monthly meeting of Adare Rathkeale councillors. According to Cllr Sheahan, Irish Water said there was no raw sewage going into the river at Askeaton. Rather it was spillage from the treatment plant.

“There never was and isn’t today any semblance of a treatment plant in Askeaton,” declared Cllr Sheahan.

“I know testing is ongoing on the River Deel,” he continued. “That must continue because the testing should hopefully led to the sources upriver. I don’t know who they are but they must be identified”

He reiterated his demand for a copy of a document posted by the Environmental Protection Agency (EPA) about 10 years or more ago in which, the councillor said, the EPA threatened to fine the then Limerick County Council if they didn’t start to build a sewerage treatment plant by a certain date.

“I have no confidence in Irish Water any more, to talk about a treatment plant that doesn’t exist,” he concluded.