Limerick Chamber adds to criticism of roads omission from plan 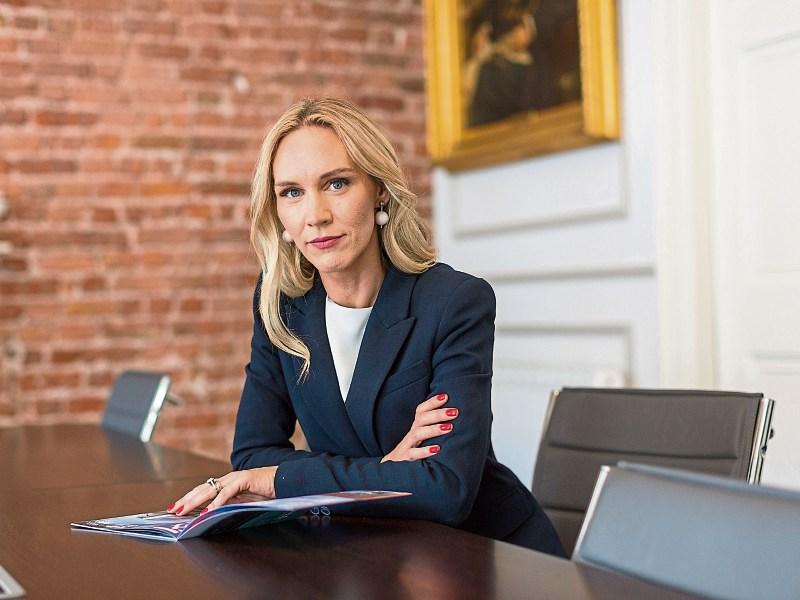 THE Limerick Chamber has accused government of a "missed opportunity" in not including a major orbital route in its National Development Plan.

The Northern Distributor Road, which many hoped would take pressure off the roads in Corbally, Rhebogue and Castletroy, is not included in the multi-billion euro blueprint for development, with Green TD Brian Leddin ruling it out as a result.

This has been criticised by both Mayor Daniel Butler, and the University of Limerick president Kersten Mey.

Now, the largest business representative group in the region has joined the criticism, with its chief executive Dee Ryan saying it would have been a "game-changing orbital route" which would "relieve congestion in the city".

She added: “A strong case has been made in relation to the need for this road. The very fact that pone of the project, from Coonagh to Knockalisheen, is already underway renders this decision extremely disappointing. We urgently need to relieve serious congestion issues in areas of Corbally and Castletroy and Monaleen and ensure opportunities are not lost for inward investment and job creation. It is a regrettable decision and the Chamber remains committed to ensuring the calls of stakeholders across Limerick in relation to this are heard."

Ms Ryan said there's much to welcome in the plan, citing the continued commitment to the Limerick to Cork road, plus the Adare to Foynes link.

"However, the omission of the Northern Distributor Road is a disappointment for Limerick business community, particularly members located in the National Technological Park who are rapidly seeing a return to pre-pandemic congestion and traffic levels," added the chamber boss.