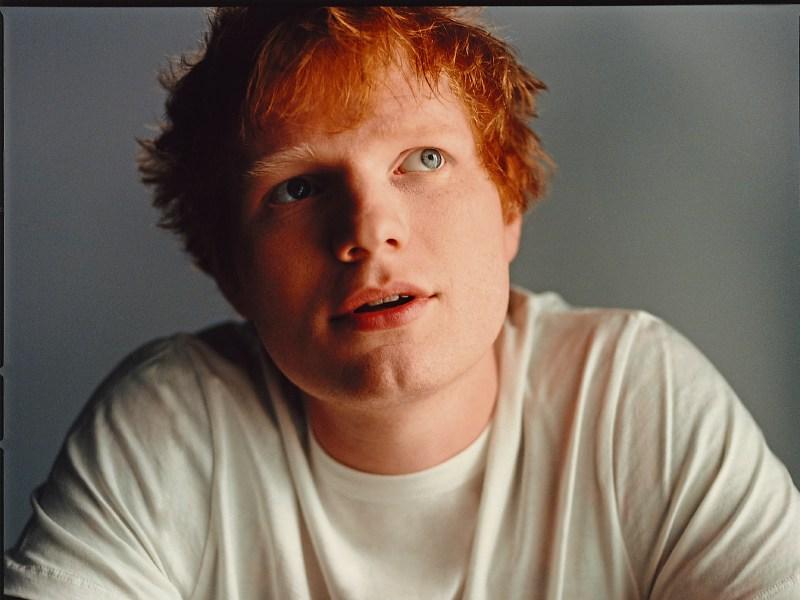 Ahead of the public sale, there are a number of things you need to know.

Tickets for the concert – which will take place on Thursday, May 5, 2022 – go on sale via Ticketmaster at 8am on Saturday.

How many tickets can you buy?

A maximum of six tickets can be bought in any one transaction and fans are being advised the promoters will be a operating a new mobile digital ticket system.

“Your smartphone will be your ticket which will be contained within an app or wallet,” explained a spokesperson.

Ed and his team have a strict stance against anyone using unofficial secondary ticketing sites in order to try and stop fans being exploited when trying to buy tickets for his shows.

Yes but those buying multiple tickets are also being advised that all members of the group will have to arrive at Thomond Park at the same time.

The lead booker will also have to produce ID which matches the name on the booking records.

In practice, this means tickets should only be bought as gifts if the purchaser intends attending the concert with the lucky recipient (s).

Age restrictions will be in place for the concert and under-16s must be accompanied by an adult. Children aged under five will not be allowed to attend.

How much are tickets?

Tickets for the concerts in Limerick, Cork and Dublin are €81 (standing) and €91 (seated) with a service charge of €7.15 per ticket. 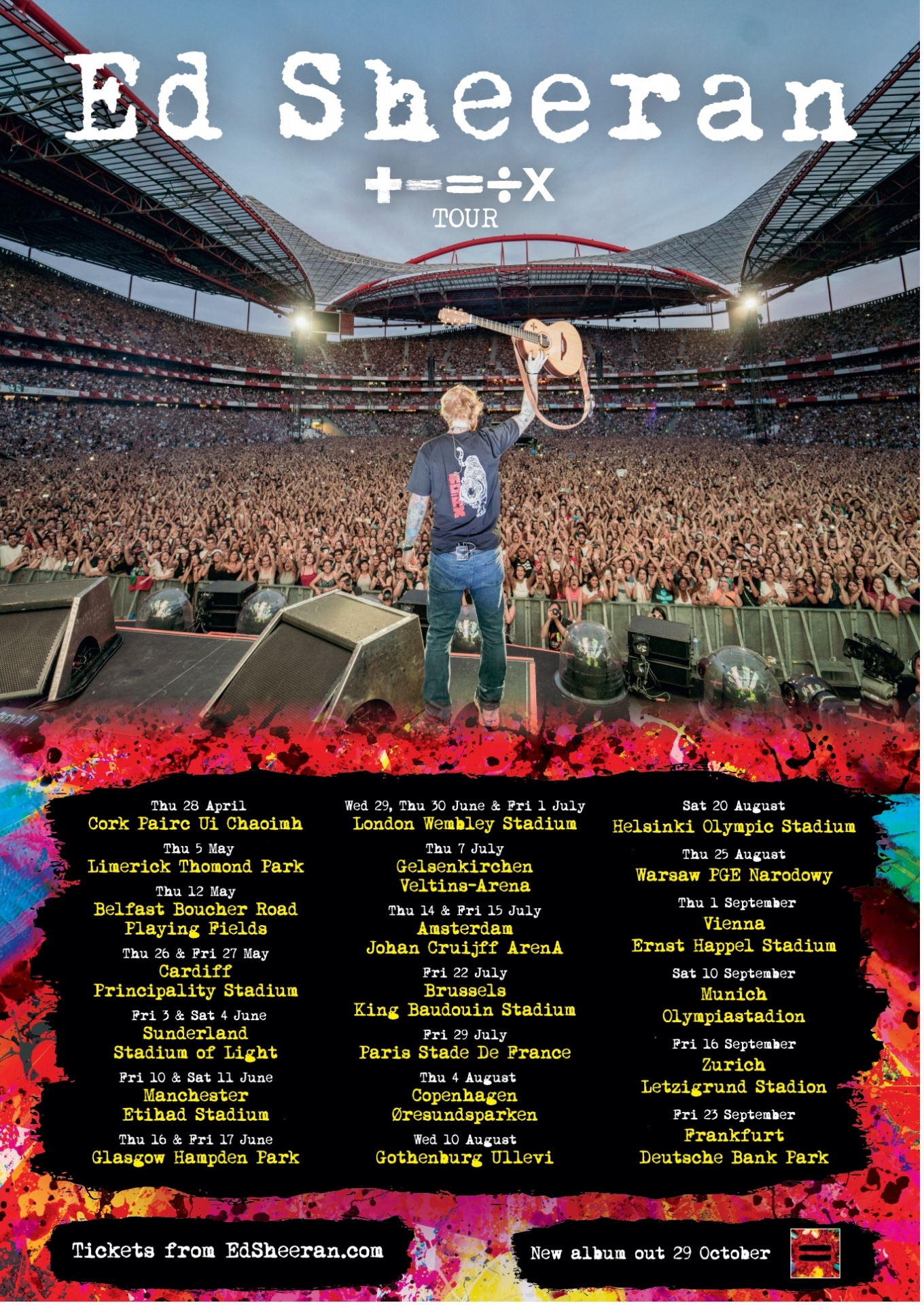 Next May's concert, part of Ed Sheeran’s ‘+ - = ÷ x’ TOUR, will be first major concert at Thomond Park since Bruce Springsteen famously performed at the venue in 2013.

The tour, the first since the pandemic, will see the British superstar play shows across Ireland, the UK, Central Europe and Scandinavia next summer.

In addition to Limerick, the singer/songwriter will perform outdoor concerts at Páirc Uí Chaoimh in Cork, Croke Park in Dublin and Boucher Road Playing Fields in Belfast.

Limerick’s first citizen, Cllr Daniel Butler has welcomed the announcement that Limerick will feature on the tour.

“I am delighted to see an artist of this calibre announced for Limerick. It will be a major economic boost and is an example of Limerick’s status as a world-class destination for live events,” he said.

“It is fantastic to have this announcement and I hope to see many more events taking place in Limerick over the coming months as Ireland opens up and our live festival and events sector returns,” Mr Butler added.