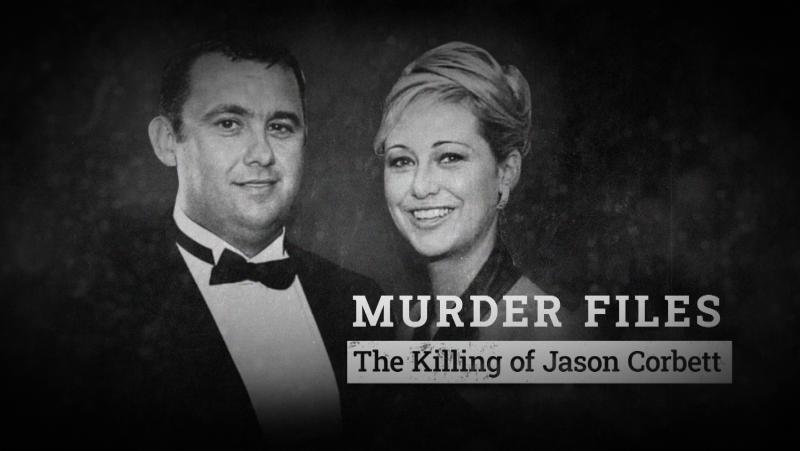 ‘The Murder Files: The Killing of Jason Corbett’ aired this week

A NEW documentary 'The Murder Files: The Killing of Jason Corbett' left his family "heartbroken" but convinced "the truth must, and will, come out".

The programme was broadcast on Virgin Media One on Monday evening and is now available on the Virgin Media Player.

The documentary tells the story from multiple perspectives of those closest to the case, featuring exclusive unseen police interviews with Molly and Tom Martens who have appealed their convictions for murdering the Limerick man at his home in North Carolina in 2015.

Following the broadcasting of the documentary Jason's sister, Tracey Corbett Lynch wrote on Twitter it "broke our hearts".

"Watching the awful reality of how Jason was killed, seeing the blood and fibres of someone we loved displayed so publicly; the place Jason called home, so exposed, was heartbreaking," said Tracey, who kindly gave the Limerick Leader permission to use what she posted on Twitter in an article.

"To see the Martens take Jason's life and then attempt to sully his name compounds our suffering. But we know from all the messages of support in Ireland and in North Carolina, that the public will not allow Jason's killers to escape justice.

"We hope the documentary helps those in need of support to have the courage to find it. It is with the strength and support of so many in Ireland and in North Carolina that we continue to fight for justice for Jason. We are praying a trial date can be set by the DA Garry Frank and his diligent team of attorneys," continued Tracey.

She concluded her thread on Twitter by saying, "The truth must, and will, come out. #justicedelayedisjusticedenied"