Politicians' anger over lack of stoves in Limerick homes 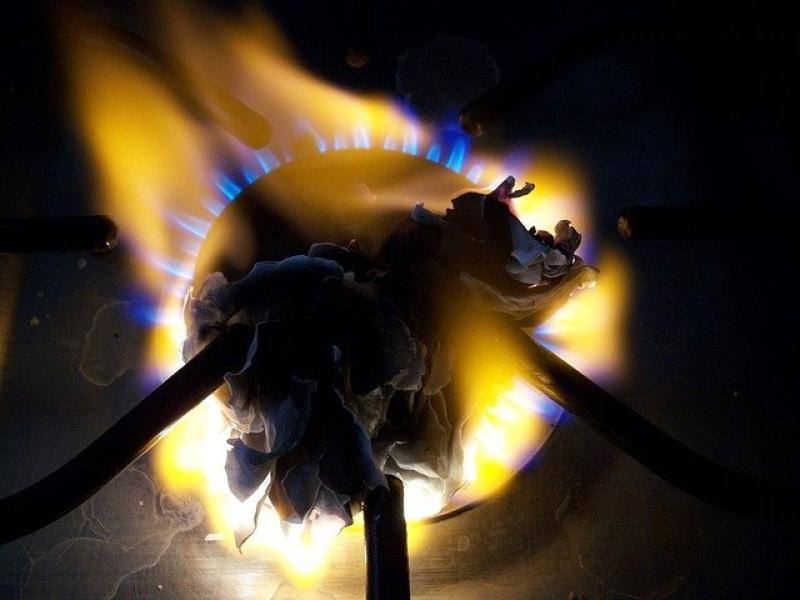 ELDERLY people living in a community have been told that they won’t have access to a working stove until at least the end of the year.

Instead, locals in St Mary’s Park are to be asked to plug in or turn up much more expensive electrical or gas heating to keep the cold at bay this winter.

Sinn Fein councillor John Costelloe raised the issue at a special meeting on the Regeneration process on Friday, and referred to an email enquiry he had made to the local authority.

The email response, seen by the Limerick Leader, confirms that since council has not received funding for the installation of new stoves in the area, it’s not been able to meet a “previous commitment.”

Subject to the availability of funding, it’s hoped to install the stoves by the end of the year, the email adds.

But Cllr Costelloe is not impressed by the delay, and said: “It’s not good enough for elderly people to be treated in this way. To play ping-pong with them effectively in the supply of heating.”

Meanwhile, councillors will continue to turn up the heat on the executive with regular meetings over Limerick Regeneration, which has drawn criticism over the pace of change in Ballinacurra Weston, Southill, Moyross and St Mary’s Park.

Fine Gael councillor Sarah Kiely saw a motion passed seeking further meetings to provide in-depth information to council members. Along with other councillors, she circulated a list of questions she wanted to see answered from the executive.

“We need accountability,” the City East councillor said, “The majority of councillors in this chamber have had very few satisfactory answers to questions pertaining to the Regeneration plan.”

District leader Catherine Slattery also expressed her concern at the possible loss of the Youth space facility in Galvone with the loss of eight jobs.