A1: Limerick hurling hotshots do the double! 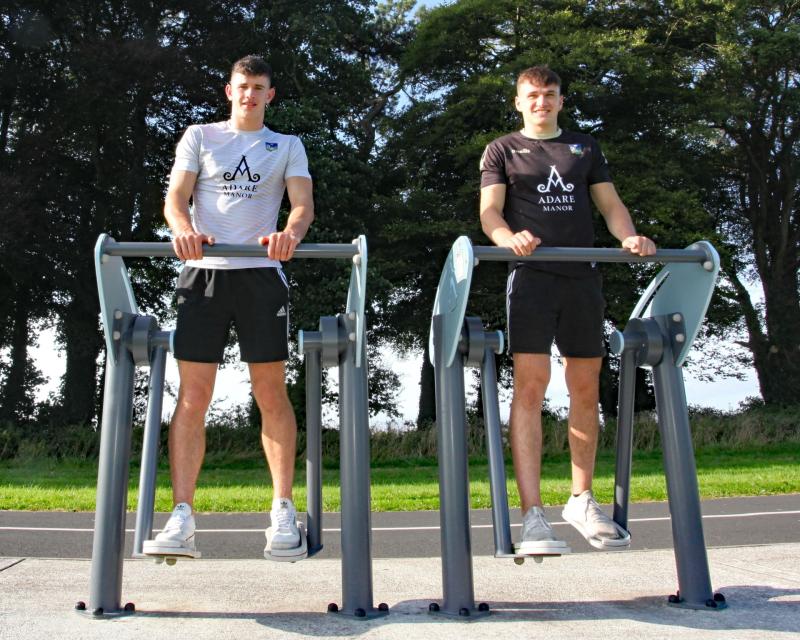 IT’S been some summer for the new kids on the block of senior hurling in Limerick!

Not only did Cathal O'Neill and Colin Coughlan secure Celtic Cross medals just over two weeks ago but the duo have also netted themselves outstanding results in the Leaving Cert.

And, having attended the same secondary school - Ardscoil Rís in the city -  the teenagers, who are both 19, look set to continue their academic journey together, this time in the University of Limerick.

“I’m delighted. I’m hoping to study PE and maths teaching in UL,” said Colin, who secured an impressive 554 points in the state exam.

Both Colin and Cathal joined the rank of senior hurling this season which came to a fairytale ending on August 22 with Limerick securing back-to-back All-Ireland titles in Croke Park. 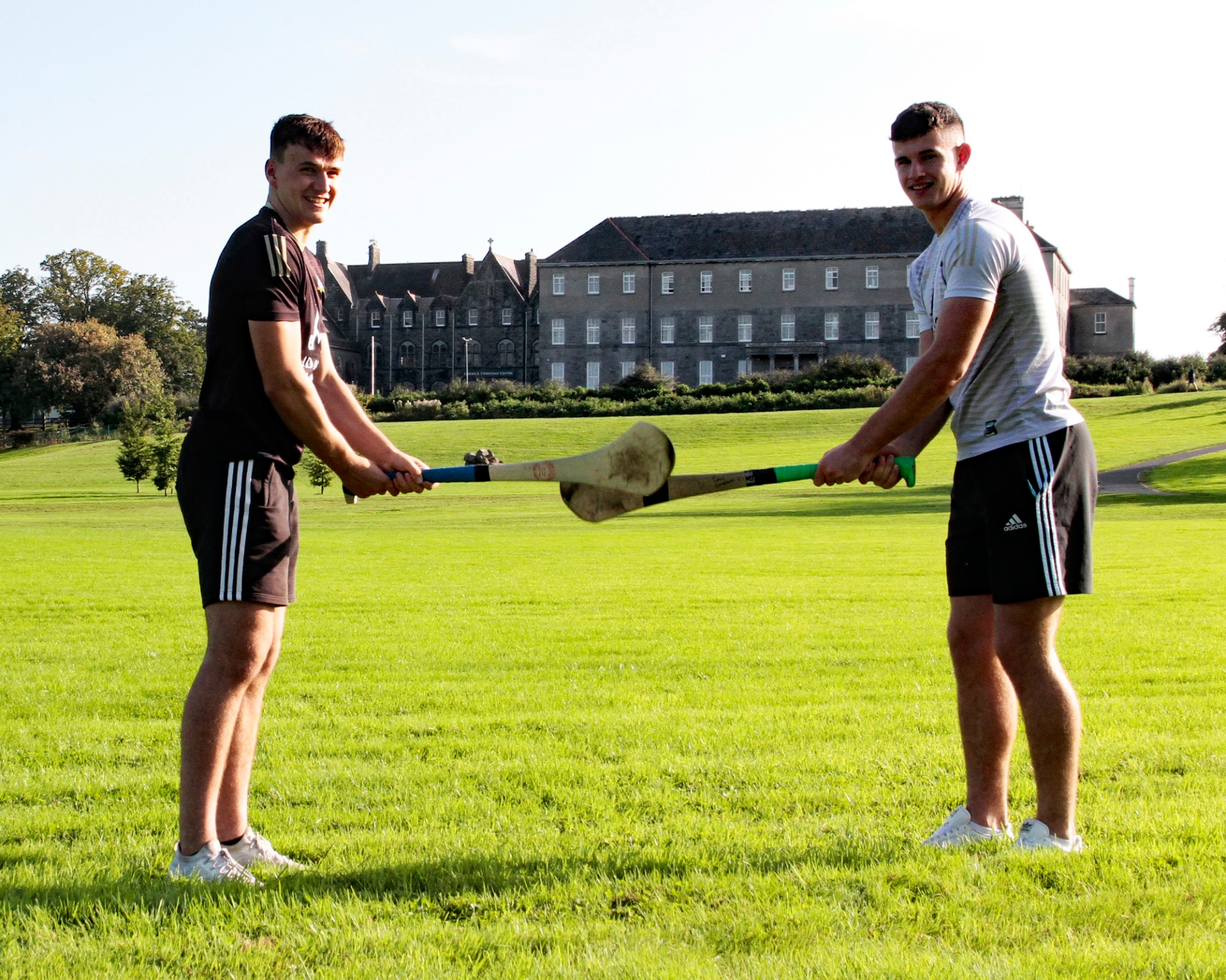 The teenagers are also a formidable force in the U20 team.

While he admits that juggling his academics with his hurling “was difficult at the start”, Ballybrown man Colin said that “once you get into a routine, it’s much easier”.

“John (Kiely) and all the lads were very accommodating and very helpful,” continued Colin who says life is getting back to reality now after Limerick’s All-Ireland triumph.

Like Colin, Cathal conceded that balancing his studies with training and his hurling commitments was “tricky” at times.

“On the nights we didn’t train you’d have to study for a while longer. I got a lot of study done before January so that probably helped me as well.”

Cathal sat five out of the seven exams and also used the predictive grades method for all subjects.

“I’m delighted, thank God,” said the Crecora man of his results. “I’m hoping to do PE and Irish in UL.”

The teenager declared “you’d be in good form” following Limerick’s awe-inspiring win over Cork in Croker but, he said, thoughts are now well and truly focused on the club championship.

High praise from garda chief for Limerick over hurling celebrations