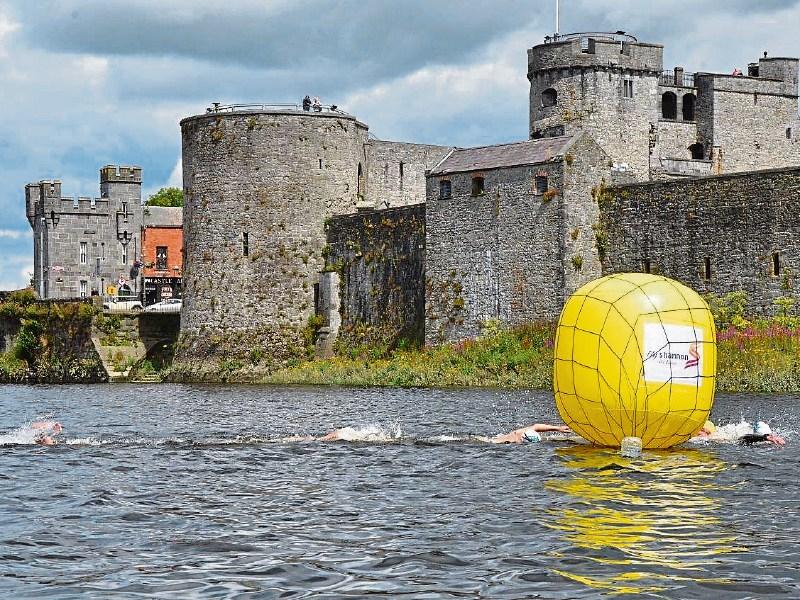 COUNCILLORS are to hold a special meeting amid fears that King John’s Castle will close for the final two months of 2021.

Mayor Daniel Butler has agreed to a request for a meeting from Labour councillor Conor Sheehan “to oppose the closure” of the tourist attraction in November and December.

It comes with the local authority set to take over the running of the tourist attraction from Shannon Heritage in the New Year.

While Shannon Heritage could not be reached for comment, online bookings at the castle are not possible after October 31, and the Leader understands as things stand, the attraction will close.

Cllr Sheehan’s request for a special meeting was co-signed by his Labour colleagues Elena Secas and Joe Leddin, alongside Independent members Elisa O’Donovan and Fergus Kilcoyne.

“I think it’s really disappointing and disheartening. Once again, we have a situation where Limerick being the third largest city in the country is once again left behind. As far as I am aware, Bunratty isn’t closing. Why are we being discriminated against here in Limerick? The fact of the matter is, government are talking about lifting the remaining Covid restrictions by October end. It’s clear for anyone to see there are international tourists in Limerick,” said Cllr Sheehan.

He said he is fearful castle workers might be left without sufficient support, with the government also set to unwind the various pandemic supports.

“​The idea it would close in the run up to Christmas in the first winter season that we have had where things are open since 2019 is bonkers and nonsensical,” he added.

It’s not the first time the popular site has faced closure – Shannon Heritage sought to pull up the drawbridge last August until a package was put in place to keep it open until year-end.

Then it closed at the start of this year, only re-opening in May as restrictions eased.