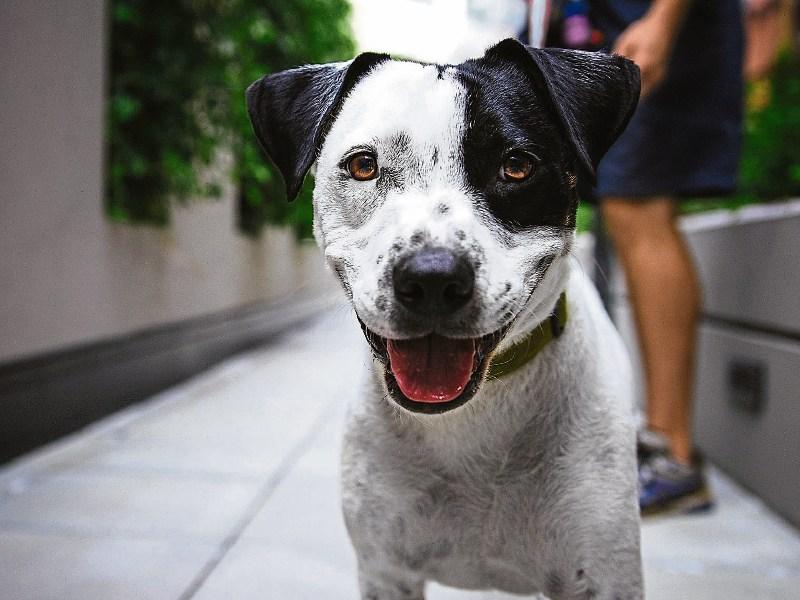 AN Bord Pleanála has given the go-ahead to a dog day care centre to continue to operate, despite an objection over noise from neighbours.

Urban Tails Doggy Day Care had sought permission ​to change the use of its unit at the Childers Road Enterprise Centre from light industrial to commercial in a move which would allow it to continue operations.

But one neighbouring party appealed against this decision to An Bord Pleanala, which subsequently upheld the decision of Limerick planners.

Around 20 dogs per day are dropped-off and collected from the centre which has operational hours of 7.30am to 6:30pm, according​ to documents provided by the firm to An Bord Pleanala.

A neighbour had complained that dogs had been left outside the centre and called for the installation of sound barriers.

They said the business has been in operation since  ​2019, and claimed the noise “amounts to nuisance.

They also raised issues over traffic and parking, and argued that there are other industrial units further away from homes which could have been used.​

Urban Tails said all dogs are kept inside, and are no longer allowed out into the open area. They argued the boundaries of the industrial park are “heavily tree-lined” which would provide a noise barrier.

The firm also pointed out that dogs barked at private homes in the area, and argued this might contribute to the noise.

The council, they added, carried out its own assessments and granted permission nonetheless.

An Bord Pleanala’s inspector pointed to various studies which concluded that noise levels fell below a level where complaints were likely.

The national appeals body granted permission for the development, on the condition that no animals are kept on the site overnight.