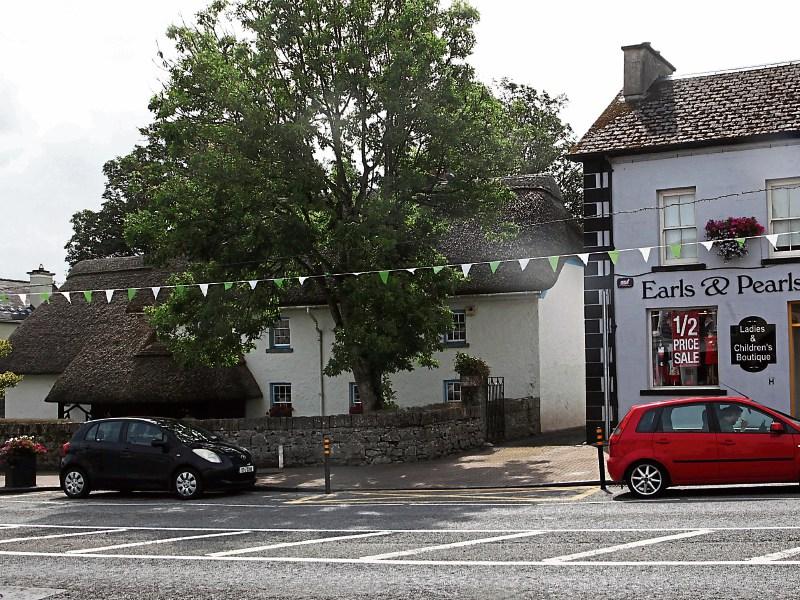 The proposed development will be located to the rear of Thatch House at Main Street in Adare | PICTURES: Brendan Gleeson

AN appeal has been lodged against the decision of Limerick City and County Council to grant planning permission for a two-storey house and garage in Adare.

Despite several objections, including one from the Countess of Dunraven, the local authority gave the green light for the proposed development at a backland site just off Main Street in the village.

The owners of a two-storey thatched house which is located at an adjacent site have now formally lodged an appeal with An Bord Pleanála.

In her appeal Iseult Murphy states that Thatch House, a protected structure, is one of the “foremost historic properties in Adare” which she and her husband have “maintained and preserved for the enjoyment of future generations.” 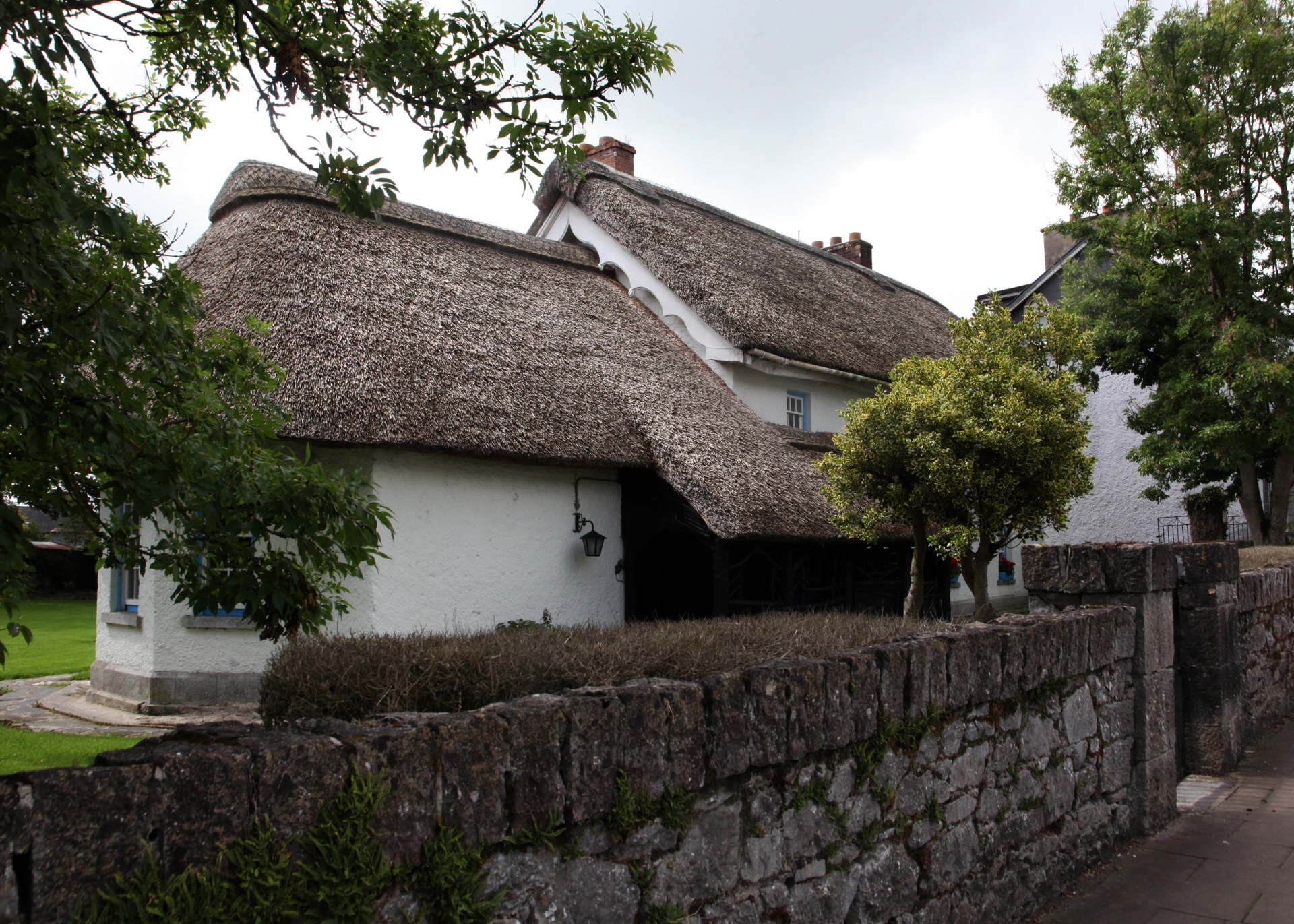 The owners of Thatch House, which was built more than 200 years ago, say the proximity of the proposed development “will cause overshadowing issues and a loss of privacy”.

They also submit the development will undermine the structural integrity of the garden wall at the rear of the property.

The appeal also raises concerns about the proposed use of a shared laneway to access the house.

“It is our understanding, as the other user of the access laneway, is that the legal right to use this passageway is for access to the garage only. It does not provide for extending this to service further lands or further development.”

Similar concerns regarding the proposed use of the laneway were raised by the Dunraven Estate Unlimited Company (DEUC) in its submission to the council.

“Permission was given by DEUC for the owner of the Thatched House and the owner of the original ‘post office building’ to use the laneway and small yard area as a common area for both parties,” stated correspondence signed by Lady Any Johnson, Chairman of DEUC and the Countess of Adare. 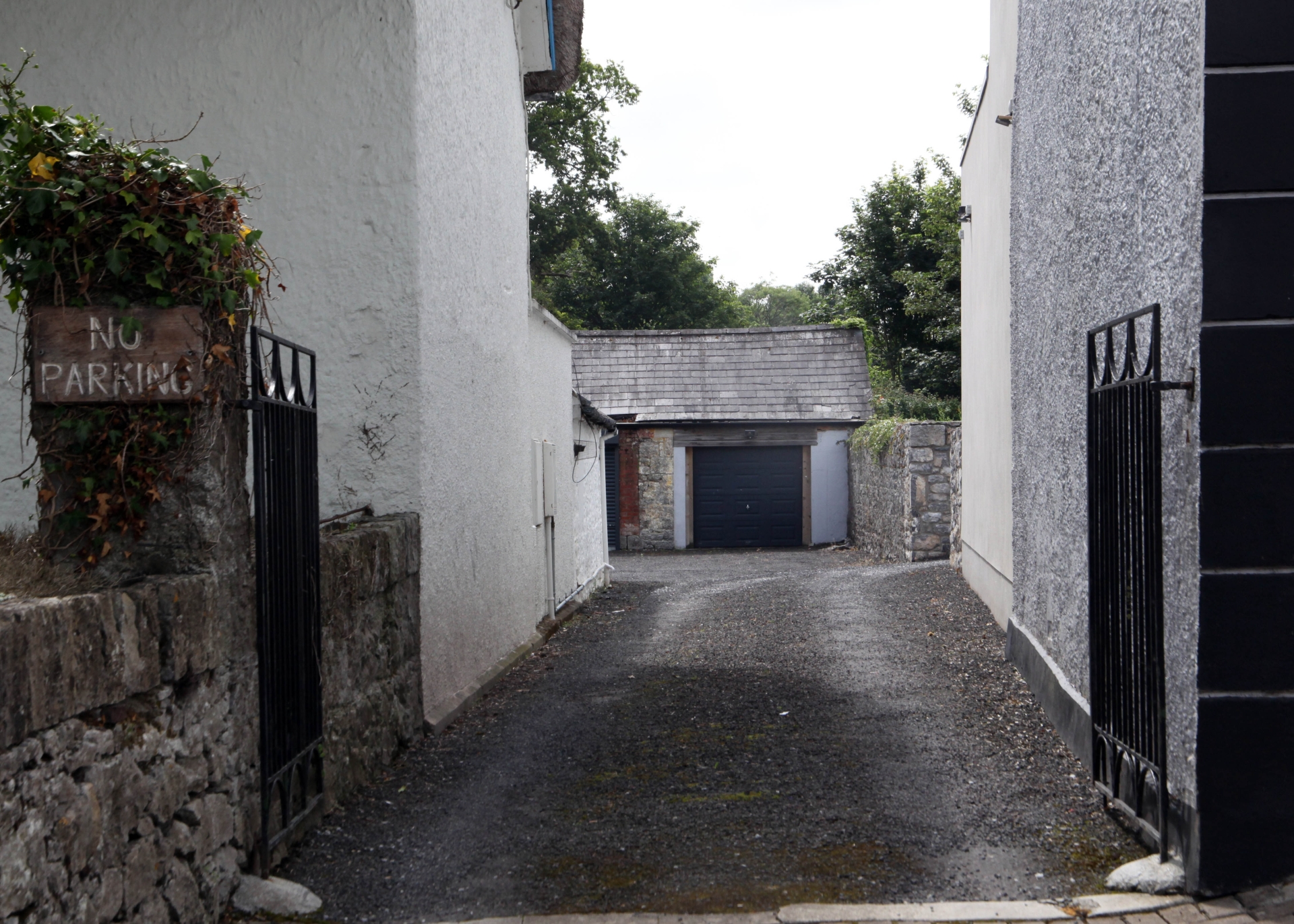 While acknowledging that access to the yard has been improved and parking spaces installed, the letter states that DEUC has not granted a right of way “extending to driving through the ‘post office yard’ into the adjoining property.”

Dunraven Estates also lodged an appeal with An Bord Pleanála but it has been deemed to be invalid.

In response to a request for further information from Limerick City and Country Council, Architects retained by the applications stated the proposed design of the two-storey house “seeks to respect the existing ridge line of the ‘Thatched House’ and of the historic streetscape”.

They add the proposed development is 39 metres away from Thatch House and that it has been “designed and positioned so that it will, as far as practicable, not be visible from Main Street.”

Regarding the shared laneway, the architects insist their clients have the “a legal right to make this application” and planning documents suggest a private solicitors’ letter was forwarded to the council supporting this contention.

A decision is due by mid-November.