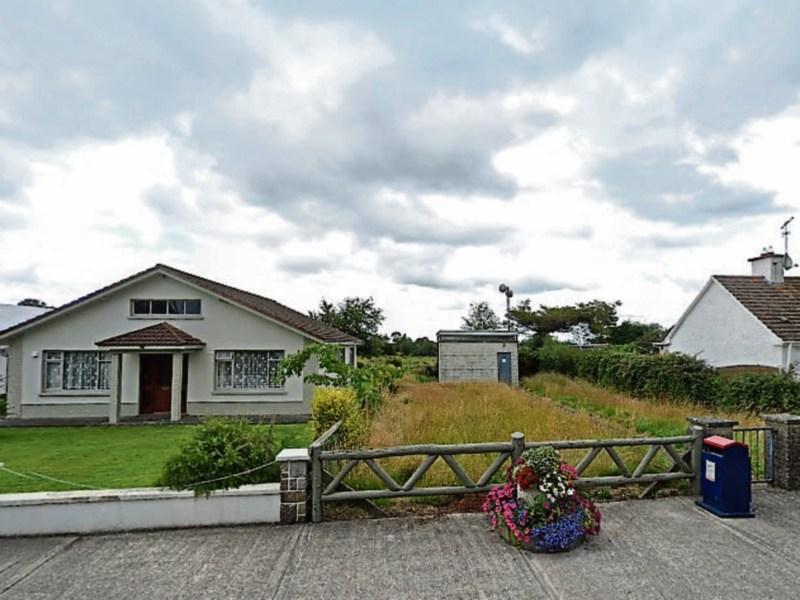 THERE is dismay in Broadford following the decision by An Bord Pleanála to give the go-ahead to an 18-metre high phone mast on the village’s main street, within metres of the local funeral home.

But dismay is mixed with disbelief because the An Bord Pleanála inspector had recommended that permission should be refused.

“The ABP report is appalling,” said chairwoman of Broadford Development Association, Mary Lee Geary. “One wonders why they won’t accept their own inspector’s recommendations.”

The proposal was for an 18-metre stand-alone structure with antennae and dishes on an Eircom owned site. This site is adjacent to Sexton’s timber workshop and funeral home.

Objections were then lodged with An Bord Pleanála by the Development Association, by other individuals and by the Sextons.

Architect Pat Boyce, who lodged the objection on behalf of the Sexton family, explained that in the appeal the Sexton family had offered an alternative site to Eircom Ltd, which would see the mast being located away from the street and directly behind Eircom’s own exchange in the village. There were other sites which had also not been investigated, Mr Boyce said.

But Eircom Ltd, when asked for further information by An Bord Pleanála, said the mast had to be within a 500m radius of its “target coverage area” and the company “could not find an alternative site location within this radius.”

An Bord Pleanála cited this “lack of a suitable alternative location” as a reason to grant permission and ignored its own inspector who recommended that permission be refused.

They also put forward as reasons to allow the mast that it was an upgrading of service and was within Eircom’s own site. They were “satisfied”, they said,” the proposed development is located in a suitable and appropriate location for the purposes of providing 3G and 4G coverage in the area.”

Far from being in a suitable and appropriate location, Ms Lee Geary said, it would be an “awful eyesore” in their award-winning village. “We are not opposed to a mast,” she insisted. They just don’t want it where Eircom wants it.

She added that it was “not fair” on householders along the street to have a mast of such size right on their doorstep. The nearest resident, a man in his 80s, would be just four metres away, she said.

“We just can’t understand that the company is not engaging with us when we are offering an alternative site away from the street,” she said.

But they are still hoping that Eircom Ltd will engage with them and opt for the new site.

Broadford is regularly one of Limerick’s top Tidy Towns entrants and is the holder of a Pride of Place national award.