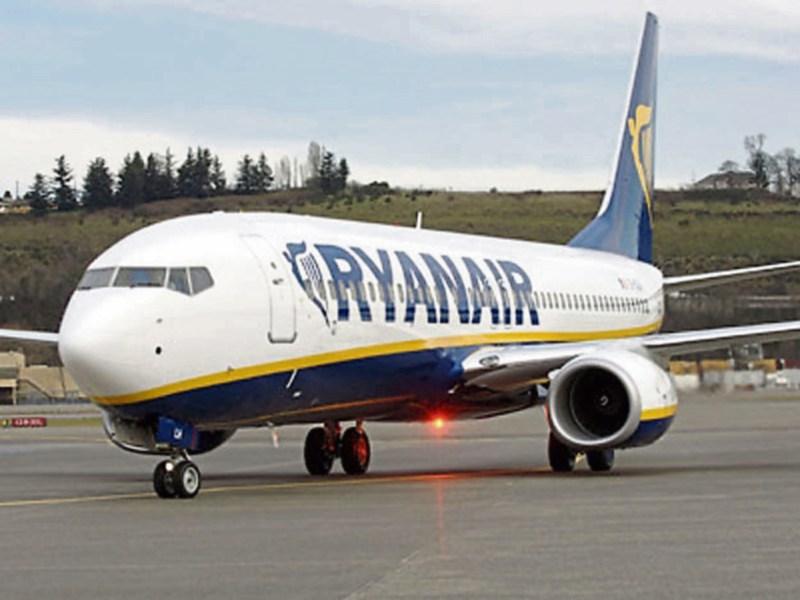 BUDGET airline Ryanair has announced a series of new routes from Shannon as part of a €100m investment in the local airport.

This week, the company has kicked off a new sunshine route to Corfu, with a Gran Canaria flight to follow.

This summer, Ryanair will operate 16 routes from the local airport, with 18 in the winter.

The chief executive of Ryanair Eddie Wilson said: “We are delighted to announce our expansion plans for Shannon with the restoration of its two-aircraft base and eight new routes to exciting destinations including Corfu, Gran Canaria, Budapest, Fuerteventura and more. As vaccination rollout programmes continue in the coming months, air traffic is set to return to pre-pandemic levels and we are delighted to announce extra flights from Shannon across Europe, connecting a total of 34 destinations.”

The Shannon group’s chief executive Mary Considine added: “This is another important step on our road to recovery. Restoring its second based aircraft here at Shannon demonstrates Ryanair’s continued commitment to our airport. The confirmation of 18 routes from Shannon for winter is very positive news for the airport and for this region after what has been a very difficult period for the aviation industry.”