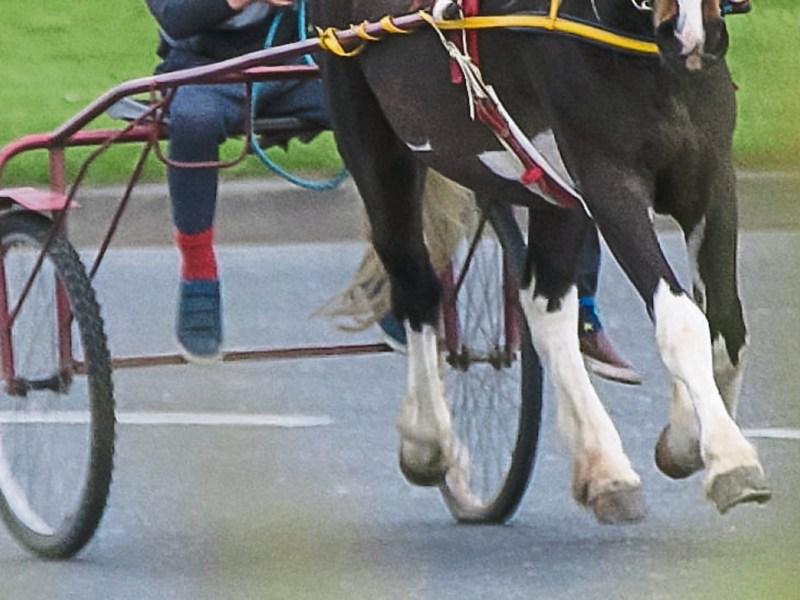 THE IRISH Human Rights and Equality Commission has published an account of the equality review carried out by Limerick City and County Council into their provision of Traveller - specific accommodation in the county.

The 32-page report said that the council’s Traveller Unit oversees 11 Traveller-specific sites, managing over 100 families, which make up over 200 adults and approximately 22 children.

The equality review notes that, “issues that arise in Traveller-specific accommodation tend to be e.g. overcrowding, poor accommodation and estate management issues”.

The council states that in the majority of instances, the failure to draw down was by reason of the “relevant project being completed in a different year”.

The report says there were “notable failures” to draw down allocated funds in respect of three projects at Crescent, Clonlong and Toppins Field halting sites.

Among nine recommendations made was “reviewing the provision of accommodation to Travellers, including those on roadside or unofficial sites, and the local connection requirements to access housing supports, to ensure there is no discrimination when compared to the requirements on the wider community”. The Commission also suggest the council should consider the possibility of employing a Traveller liaison officer, as well as identifying and responding to specific needs of Travellers that flow from their distinct culture and identity, particularly in relation to horse ownership.

Sinéad Gibney, chief commissioner of the Irish Human Rights and Equality Commission, said the State’s provision of Traveller accommodation has drawn widespread international condemnation including from the UN, the Fundamental Rights Agency of the EU and the Council of Europe.

“The last 12 months alone have been marked by regular and disturbing reports and testimony on Traveller accommodation, and the Commission’s own legal casework has shown the appalling conditions in which many Traveller families are forced to live.

“The Commission through these equality reviews requested Limerick City and County Council to examine and equality-proof their system for the provision of culturally appropriate Traveller-specific accommodation, and to examine what the barriers are to the drawdown of State funding and how they can be removed.

“The Commission has now made specific recommendations to Limerick City and County Council on how they can use an equality based approach to improve service delivery,” said Ms Gibney.

In response to the report, a council spokesperson said they welcome any feedback in relation to making improvements on any equality policy.

Many of the items referred to in the national and Limerick reports are specifically associated with funding systems administered by the Department of Housing for all housing development and not Traveller- specific, they said.

“Work locally on Traveller accommodation has many times been planned with funding approved by the Department of Housing, but it never gets to site for a number of reasons including individuals blocking work on site. This has been unfortunately been deemed an equality failure by the chief commissioner, Sinead Gibney.

“The Irish Human Rights and Equality Commission was invited to visit and view works first-hand at Limerick Traveller Accommodation on two occasions prior to publishing their findings, but they failed to accept the invitation each time which is a disappointment to the council,” said the spokesperson.

They said that the council “feels strongly that a desktop review only delivered a partial insight into the investment Limerick City and County Council has made with the Traveller community”.

“Significant investment has been made in all sites with significant projects completed in Clonlong, Clondrinagh and Kilmurray Sites.

“The Limerick Traveller Consultative Committee meets regularly and includes members of the Traveller community who provide valued input and insight into accommodation requirements. This was highlighted by the 94 families housed during the Traveller Accommodation Programme 2014 to 2018,” said the council spokesperson.