New strategy for Limerick 2030 to look at county Limerick 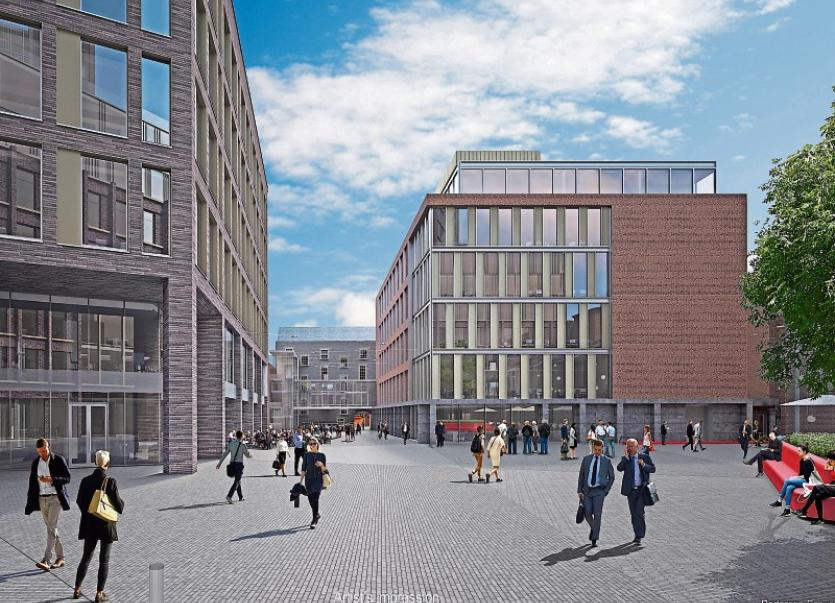 A NEW strategy for Limerick Twenty Thirty will provide more focus on the rural parts of the county, the council’s chief executive has said.

Dr Pat Daly was speaking following a motion at this month’s council meeting which called for the resources and spending by the company – set up to encourage development locally – to be equally divided between urban and rural “in the interest of balanced development”.

The author of the motion, Fine Gael councillor Stephen Keary was told it might cause “difficulties” for the directors of the firm, and cause it to be “liable for a potential breach of fiduciary duty”, which is basically the acceptance of responsibility to act in the best interests of another person or entity.

However, Dr Daly assured him rural Limerick is on the radar of the firm.

“The new Twenty Thirty strategy, which will be presented to councillors before the year-end will be very much more county-focused,” he confirmed.

“Limerick Twenty Thirty was established as a special purpose vehicle developing strategic sites, yet I am not aware of any projects in the county,” said Cllr Keary.

“The city is well capable of looking after itself, but there is more to Limerick than the city.”

His party colleague, Cllr Liam Galvin added: “We are just looking for a bit of fair play here. I do not expect 50/50, but we do expect a slice of the pie.”

Councillor Adam Teskey wants to see consultation with the Shannon Group, which owns a commercial landbank in Askeaton.

“Nothing has happened there, it’s going on long enough and I want to see action,” said the Fine Gael man.

Fianna Fail councillor Kevin Sheahan believes with the right will, the Limerick Institute of Technology (LIT) could open a campus in the town – and he says he broached the issue with college president Dr Vincent Cunnane who addressed this month’s council meeting, held in Moylish to facilitate social distancing.

“If the council is willing to buy property, this campus could provide something around heritage and culture,” she said.

However, this provoked the ire of Fine Gael’s City North councillor Olivia O’Sullivan, who said: “Do not take money away from the northside of Limerick – we need it here!”

Fellow metropolitan councillor Kieran O’Hanlon added: “We are given the impression people in county Limerick are somehow impoverished the way some councillors go on.

“I look with envy at some of the cash spent on projects in the rural areas.”