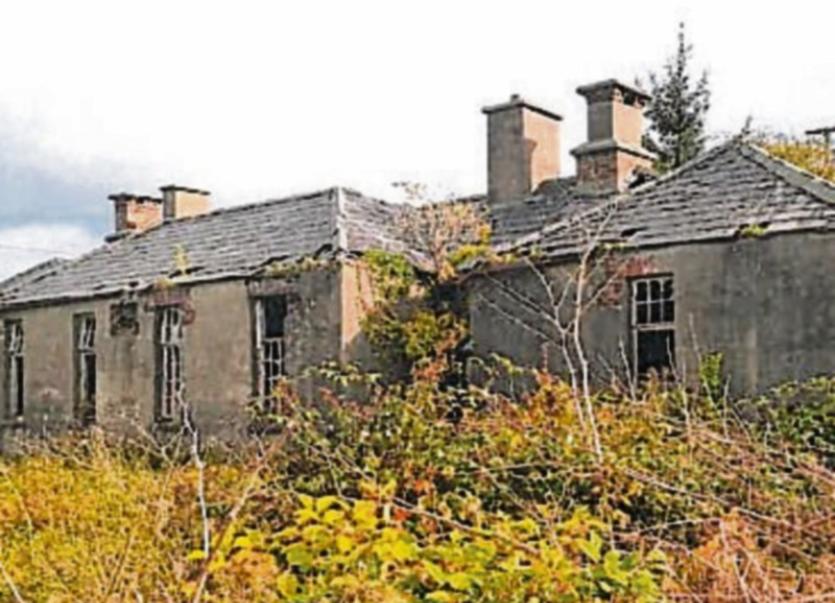 The property in Tournafulla which has been sold for €10,000

COUNCILLORS have agreed to sell a derelict property in west Limerick for just €10,000 - €15,000 below its asking price.

At this month's local authority meeting, members agreed the sale of the Old School House, a protected structure at Glengort, Tournafulla.

The local authority had acquired the site on a compulsory basis through the Derelict Sites Act 1990.

In a briefing document prepared for members of the Newcastle West municipal district - where the proposal was originally raised - head of property Jayne Leahy wrote the home - on the outskirts of the village near Glengurt National School - is in need of "complete refurbishment works".

She added the property had been derelict for more than 20 years. It was acquired by the old Limerick County Council in 2007.

The council were seeking €25,000 originally for the property before its guide was reduced to €15,000 last year.

However, as there was only one formal offer to buy the property for €10,000, it was proposed to accept this one.

The purchaser of the house, Ms Leahy said, is acquiring it with full knowledge of the costs involved in ensuring the home is no no longer in a derelict state.