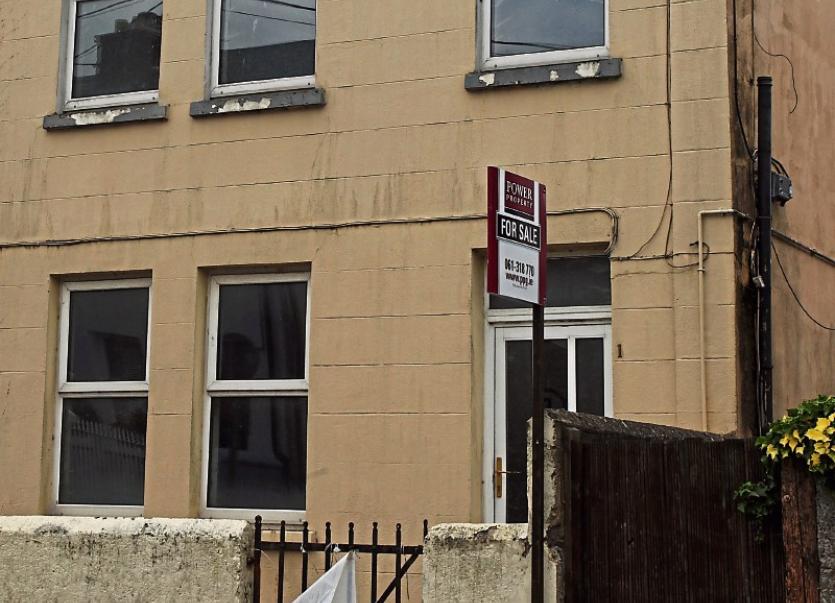 A DERELICT property in the city centre is set to be sold for almost 50% over its asking price – with more than 60 enquiries.

The end-of-terrace, two-storey home at Grennan Villas just off St Joseph’s Street came to market after being acquired on a compulsory basis by Limerick City and County Council, which then put it on the market.

Vacant for almost a decade, and out of use for most of that time, the property was entered on the derelict sites register in May 2017.

A briefing note to members of Limerick's metropolitan district by head of property Jayne Leahy revealed the property was on the market with a guide price of €120,000.

More than 60 enquiries were made on the property with a number of viewings held.

The eventual cash buyer has agreed to pay 46% more than its reserve. 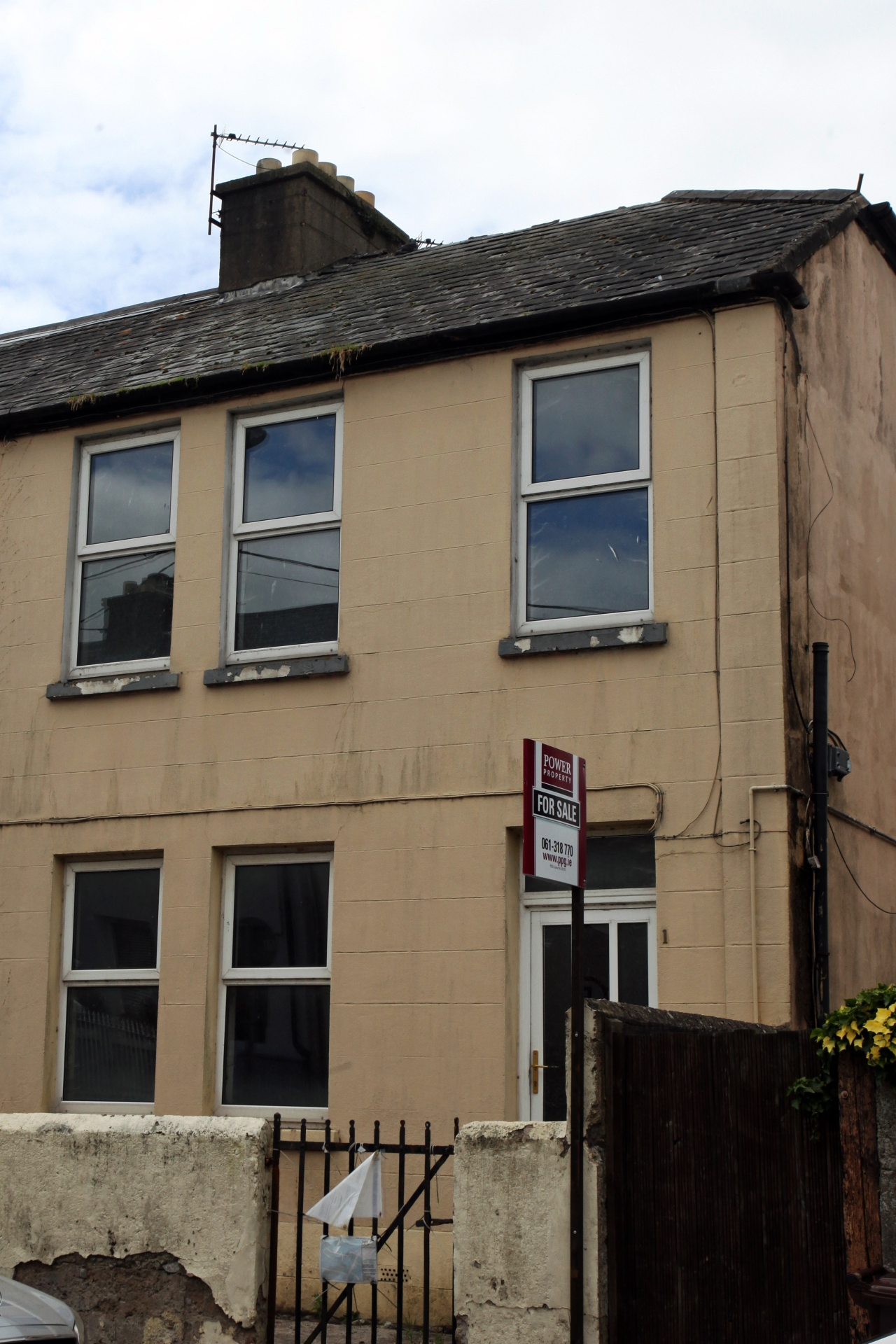 Ultimately, this means he or a representative will bear the costs of bringing the property up to an acceptable standard.

Having noted the proposal, it will be up to the full council to approve this at next month's council meeting.

However, metropolitan district leader Cllr Catherine Slattery – a member of the housing committee – said it’s “scandalous” the council sold the house, especially when it’s in a derelict state.

“The council should have renovated the property and allocated it to a person on the housing list. The property being vacant over a decade is a disgrace. It should have been CPOed sooner than 2020.  Derelict properties should not be left sit for this amount of time,” she added.

Average house prices in Limerick have surged to €215,000 amid supply issues.