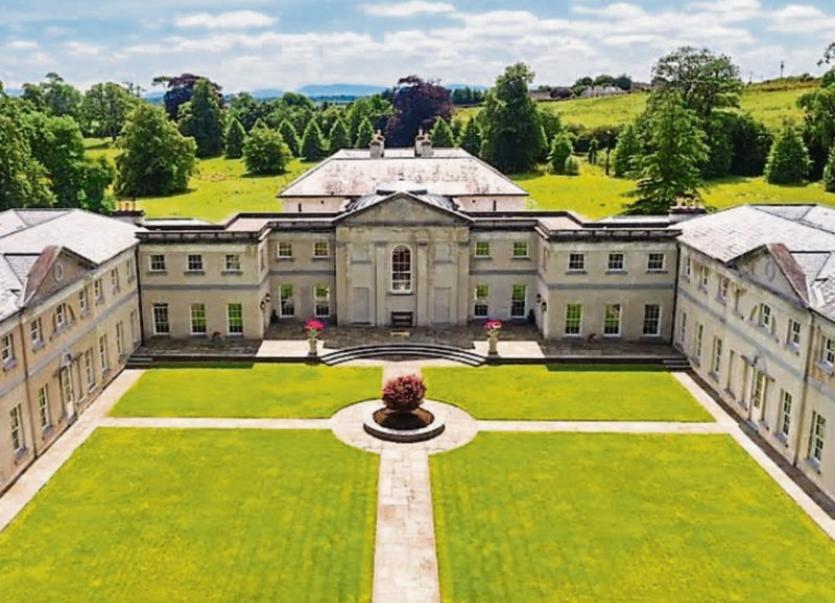 ONE OF the finest homes in the county, if not the country, Fedamore House has a new owner.

It appeared on the Property Price Register last month for a figure of €2.6m. However, the register only shows the cost of a house on one acre whereas this historic property stands on 16 acres so 15 acres haven’t been included in that price.

Fedamore House was offered for sale for €3.5m in early 2018. It is understood it was withdrawn from the market over a year ago and it hasn’t been listed since. The National Inventory of Architectural Heritage describes Fedamore House as “a significant building within County Limerick's architectural heritage”. 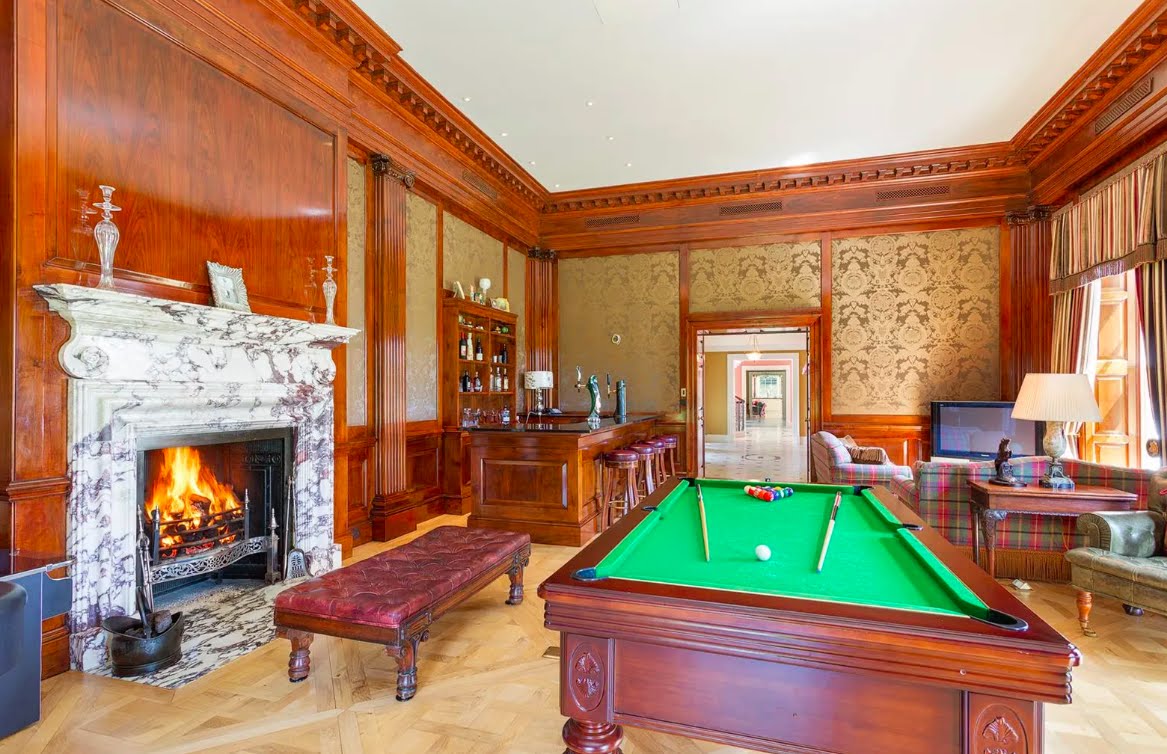 Gerry McManus bought the former Glebe House, which dates back to the 19th century, around 2004 before turning it into a magnificent 25,000sq ft home.

It has been sensitively restored and extended with three new wings around an enclosed garden courtyard giving an old world feel.

The building’s history is married with luxury contemporary style. There is a full size indoor heated swimming pool and sauna, a lift, a fully fitted home cinema and gym, six heated internal garages for classic sports cars and a floodlit astro turf pitch. 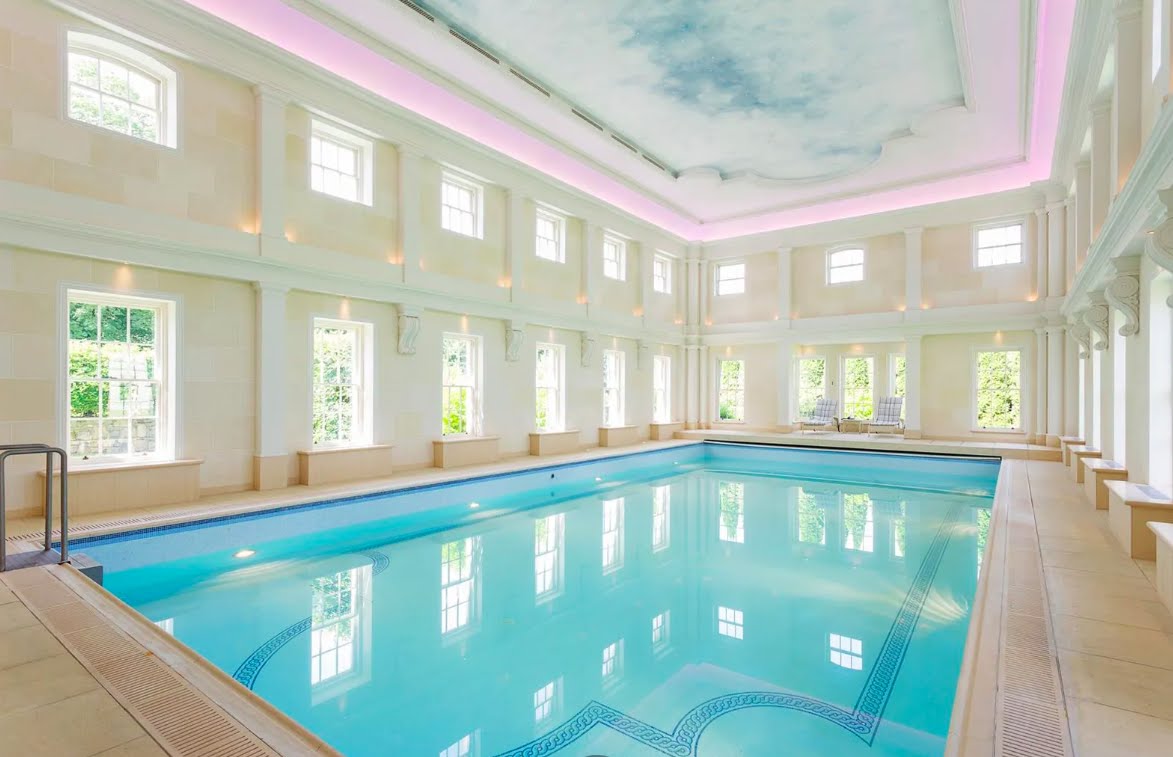 Mr McManus, who is one of those involved in setting up the Limerick underage academy on UL’s pitches which has been instrumental in the hurlers’ success, left no stone unturned.

According to an Irish Times article from 2018, there are eight bedrooms, each finished to hotel standard, all with en suites and dressing areas.

While it is not known who the new owner is they will undoubtedly be living in one of the finest houses in the country. 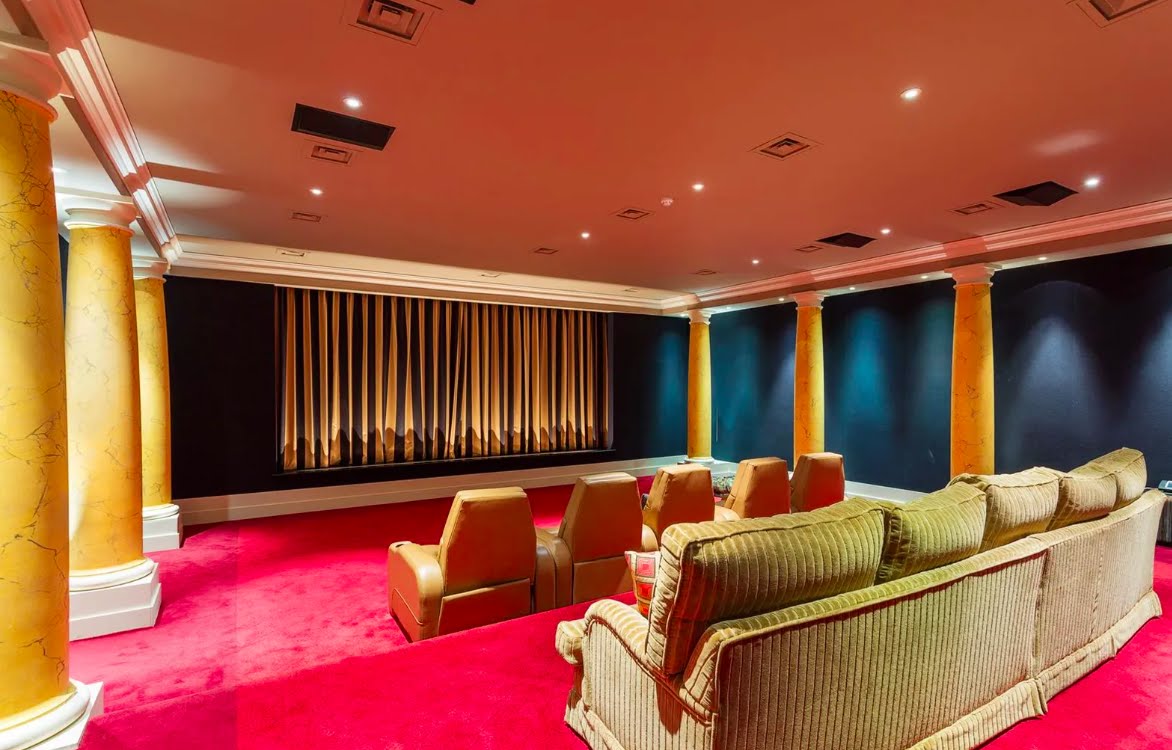 Now Mr McManus, younger brother of JP McManus, has another restoration project on his hands - of a building steeped in history. He has sought planning permission to bring Kilmoyle House on the North Circular Road in the city back to life.

Known as the Bishop’s Palace – home of former bishops Donal Murray and Jeremiah Newman – Mr McManus purchased it from London-based developer Aidan Brooks for an undisclosed sum in November 2014.

It was extensively damaged by a fire in November 2016. But if Fedamore House is anything to go by then Kilmoyle House is in the right hands to restore and enhance it long into the future.