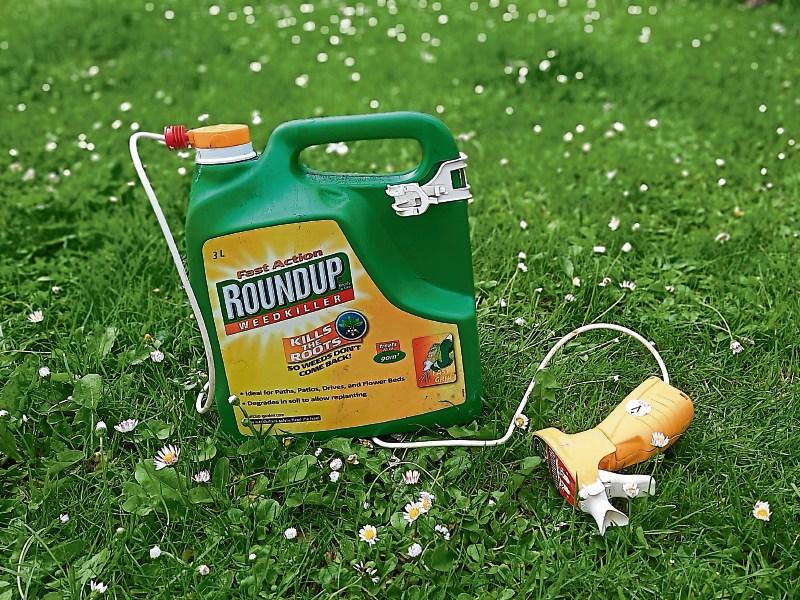 THE local authority has been strongly criticised over the delay in appointing a contractor to cut grass verges on national roads with one councillor commenting it’s “easier to get cocaine than Roundup” in Limerick.

Cllr Adam Teskey made his comments at the Monthly meeting of Adare/Rathkeale Municipal District after it was confirmed the grass-cutting contract was only agreed and signed last week.

The council was also criticised over the amount of weeds being allowed to grow in a number of towns and villages.

“There is a negative attitude about the weeds being sprayed – I don’t  know what we are talking about the bees and birds for when we are surrounded by rich grasslands where there is no fear for the bees or the birds,” said Cllr Kevin Sheahan.

Cllr Emmett O’Brien agreed saying what is happening is a “huge reflection” on councillors.

“We are being blamed for the incompetence of somebody else – weeds growing in Askeaton, weeds growing in Pallaskenry – the guys come along with the best will in the world and they spray and the weeds are back six weeks later because some absolute headbanger, probably dictated to by some Green minister, has said they can’t use Roundup or MCPA – you have to use Apple Vinegar or something off the wall – it’s laughable,” he said.

Commenting on the timing of the grass-cutting contract, Cllr Stephen Keary said the ‘third cut’ won’t be done until November while Cllr Teskey said some farmers had already done their ‘second cut’ of silage.

He said any member of the public seen with weed killer faces being questioned by gardai.

“It’s easier now to get cocaine than Roundup – it’s an absolute joke,” he commented.

“We, as elected representatives, are getting it in the neck,” he added proposing that the council official responsible be asked to attend the next meeting.

Proposal to reduce speed limit in Limerick village is an exception