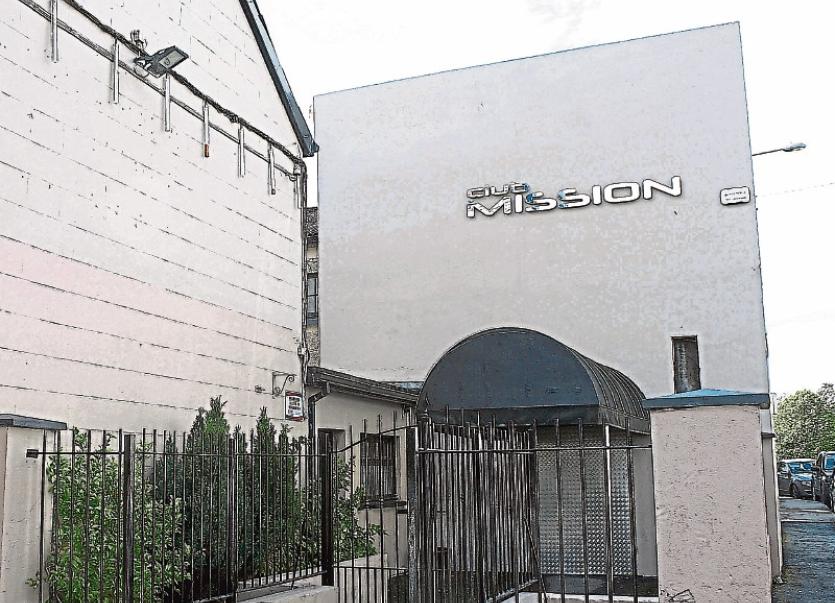 AN appeal has been lodged with An Bord Pleanála against the demolition of the former Newcastle West nightclub building, Mission.

The council granted permission to demolish the nightclub premises, located at the rear of Dick Darby’s Public House on Church St last year.

U-Store Cabins Ltd, in seeking permission, said the building had been the subject of arson and the asbestos roof had been damaged in the fire, leaving the site contaminated. There had been further extensive water damage to the interior and to the fabric of the building, the company said.

It was their intention to decontaminate the site, remove the asbestos and clear the site, replacing it with a gravel finish.

The company also told the council that it intended to make a further application for the development of the site at a later stage.

Developer JP Ryan, speaking on behalf of U-Store Cabins Ltd, told the Limerick Leader last year they wanted to retain and redevelop the front of the building, possibly as an off-licence, convenience store or coffee shop and bakery. The cleared site at the rear was for parking, he said.

However, Newcastle West man Pat Dalton who owns the building next door objected to the company’s application and has now lodged an appeal with An Bord Pleanála.

His objection centres on the historic right of way he has through the rear of the Mission site. He is also concerned about his privacy in going and coming to the rear of his building and he is looking for a double high wall to be built, with a carriageway wide enough for vehicular access to his premises. Both premises are bounded to the rear by the Aldi carpark.

A decision by An Bord Pleanála is expected by December.