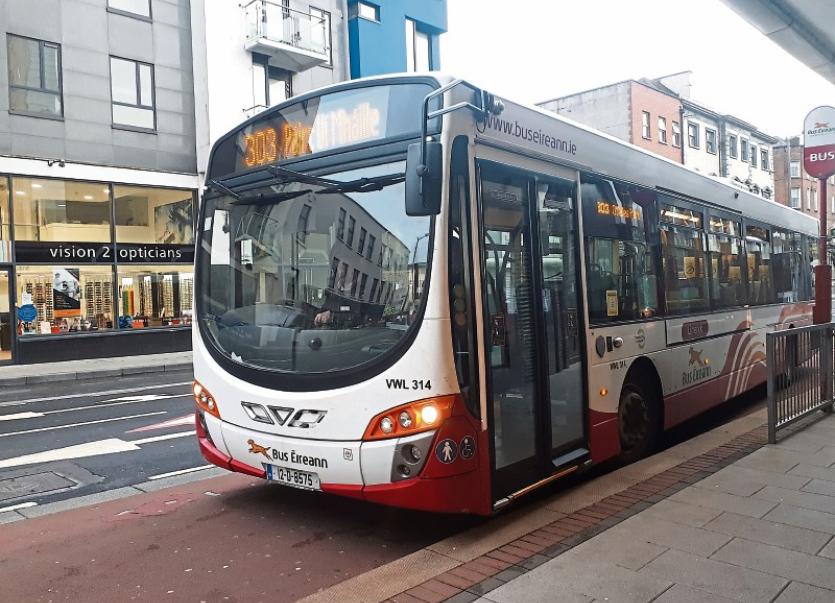 The 303 bus bound for the southside in the city centre

COUNCIL has said an upgrade to a bus service on the southside will not take place until road improvements are made.

At this month's metropolitan meeting, the district's new leader, Cllr Catherine Slattery sought an update on her call to service Glasgow Park and Flanker Court with a bus service.

She had received unanimous support in February to contact the National Transport Authority and Bus Eireann to extend the 303 service to Glasgow Park and Flanker Court.

This month, she asked whether the council had done this.

In a written answer, Brian Kennedy wrote the current arrangement of the 303, which serves Roxboro Road, Carew Park, O'Malley Park and Southill will remain in place until a turning facility is implemented along the Kilmallock Road.

As a result of this, he added, the current service to the Georgian Village which is just four services a day will not be reviewed until this time.