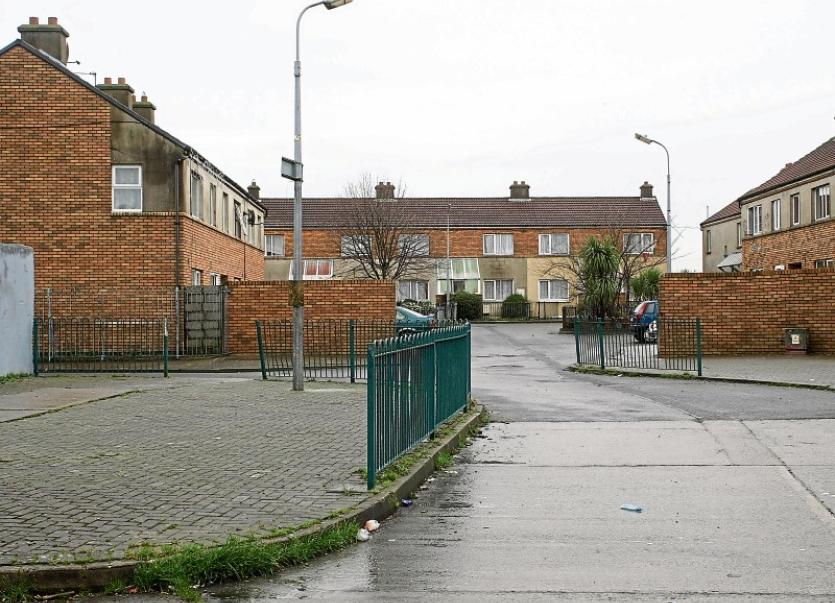 BUS Eireann and the National Transport Authority (NTA) are to be called before council, with members pushing for more parts of the city to be served.

A motion from City East councillor Catherine Slattery seeking a bus service to be provided for Flanker Court and Glasgow Park was unanimously passed at this month’s metropolitan meeting.

A further motion – also passed – from the Fianna Fail member pushed for a turning point for the 303 bus on the Old Cork Road so Georgian Village and the Rosmore Estate can be covered by it. At present, line 303 connects Moyross, the city centre, Southill and will soon extend to the Old Cork Road.

Councillor Slattery says she was told two passing points would be needed for a bus stop, but this is something she disputes.

“I feel I am being fobbed off, the people of Glasgow Park and Flanker Court are being fobbed off. This has been raised on numerous occasions. They need a bus. It's three miles from Roxboro Road right down to the back of Flanker Court. You have elderly and disabled people expected to walk that length to get a bus,” she said.

A walkway already connects the estate to Childers Road – which is on line 303 – via a short walk, so she argues all that’s needed is the additional bus stop so residents can avoid a long trek home.

“All it needs to do is pull in,” argued the councillor.

"All we want is a bus stop that the elderly can use to go into town, get their groceries, or go to the post office. I think they deserve that,” she added.

“There are a lot of elderly people in this area, and who knows better than the likes of yourselves who are on the ground on a daily basis,” he asked, referring to Cllr Slattery.

He recalled that in 1997, Imps were introduced to Limerick, but because of a disagreement between unions and management, they were never used – and the vehicles were redeployed to Navan in Co Meath.

“We need to look at servicing communities, particularly when there are elderly people involved. Cllr Slattery is getting the run-around on this,” he added.

Cllr Jerry O’Dea, Fianna Fail,urged council management to take the lead on this, “rather than just exchanging communications back and forth”.

Fine Gael metropolitan leader, Cllr Daniel Butler, suggested that the NTA be invited – as it is this body which instructs Bus Eireann where it can and can’t service.

“The reality is, the NTA in Dublin call the shots which is the biggest disgrace going. The fact is another national body has decided if a route is viable, allowed, permissible or not. Bus Eireann will take the representations, and bring them to meetings they have with the NTA, they will make the recommendations, and the NTA will either say yes or no,” he added.

The council’s metropolitan district manager Kieran Lehane said: “I think the NTA would probably welcome a debate with members in terms of trying to develop and improve the bus service in Limerick.”

He said they are “cattle trucks”, and “highly dangerous”.

“I've been asked to travel on that bus, and have sat in the rear. It's a disgrace of a vehicle. It takes up two spaces on the parking areas. I've seen it on William Street with the tail-end of it stuck out onto the road. As the road is so narrow, cars cannot pass. Why is Limerick the only place in Ireland that has these aside from the long-term car parks at Bus Eireann? It seems to me they had too many in the airport and they dumped the rest down here in Limerick. They are awful,” he said.

The Limerick Leader has contacted Dublin Coach for comment.