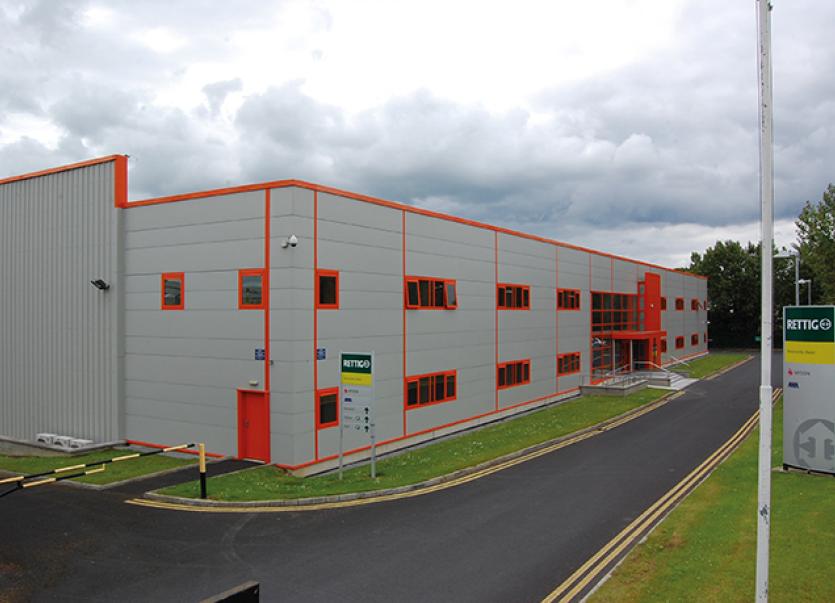 THERE are fears for up to 60 jobs at the Myson factory in Newcastle West as its parent company places the plant under review.

Rettig Ireland, which trades as Myson Heating Controls has operated in the county town for more than 50 years.

But now, its parent company, Purmo Group has confirmed it will be entering a process of consultation, a move which is calling the future of the factory into question.

The company has insisted “no decision has been made”, and the future of all the workers in Newcastle West “will feature in the examination from the very beginning."​

A spokesperson for the firm stated: “The plant has suffered from changeable market demand, competition from low-cost countries and more recently, the rise in material prices. Market forces have not favoured the facility in south-west Ireland in recent years.”

Linda Currie, the chief people officer at Purmo Group said: “We’re very sad to be bringing the future of the plant into question. Our plant is a major employer in the local area and many families will be worried about the future. Our staff have worked incredibly hard to maintain the business, but despite this, the plant has been struggling to attain the same strong performance as the rest of the group.”

Purmo Group’s communications director Justin Roux added that the situation is no indication of the “skills and excellence” at the facility. “We have been exhaustive in our efforts, but we have reached a point where we have to consider everything,” he added.

Mayor Michael Collins, who represents the town of Newcastle West said: “They have been a very good company to both Newcastle West and west Limerick. It’s sad and disappointing to see this. I’m hoping if there is an announcement, we can get some action into place straight away to secure further jobs for that plant, and that land.”

Back in 2019, workers at Rettig were placed on short-time after the company lost part of a British contract. Rettig Ireland’s plant in Newcastle West is based at Sheehan's Road in Gortboy.

Its parent company Purmo is headquartered in Finland.