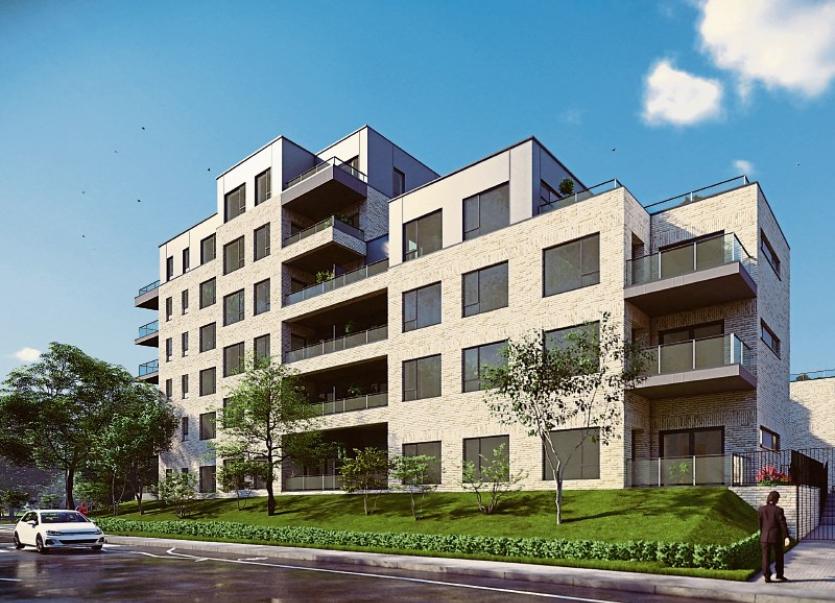 THE Limerick Flying Club has warned Coonagh aerodrome’s days “may be numbered” if an apartment complex gets the go-ahead.

Clarisford Investments is seeking planning permission for 50 new flats in a multi-storey development at the Clonmacken Road.

However, 23 local groups and individuals have written to council planners objecting to the proposals, including the flying club at Coonagh, which has expressed “serious concern” over its future.

“The development as proposed represents a clear and potentially dangerous impediment to the conduct of safe flight operations at Coonagh,” a formal objection from the club states.

They point out the development is 1,000 metres from runway 28 of Coonagh aerodrome, with the distance between the nearest point of the complex 110m away.

The club has also questioned why the existence of Coonagh Aerodrome is not listed as a “potential constraint” to the development.

“While there is a need for multi-unit developments, they should not be located in such a manner as to create a serious safety hazard which may leas to the closure of an important, historical, recreational and service facility such as the 75-year-old aerodrome,” the club says.

Other objections to the plan come from the Aylesbury Residents Association, Cluain Dara Court owners management company, and residents of the Old Clonmacken Road.

The latter group’s chair, Pat O’Neill said: “Currently we have a sub standard design of the Clonmacken road which poses  major safety issues with the amount and positioning of the bollards and to allow more traffic would be totally unacceptable.”

A decision is due next week.