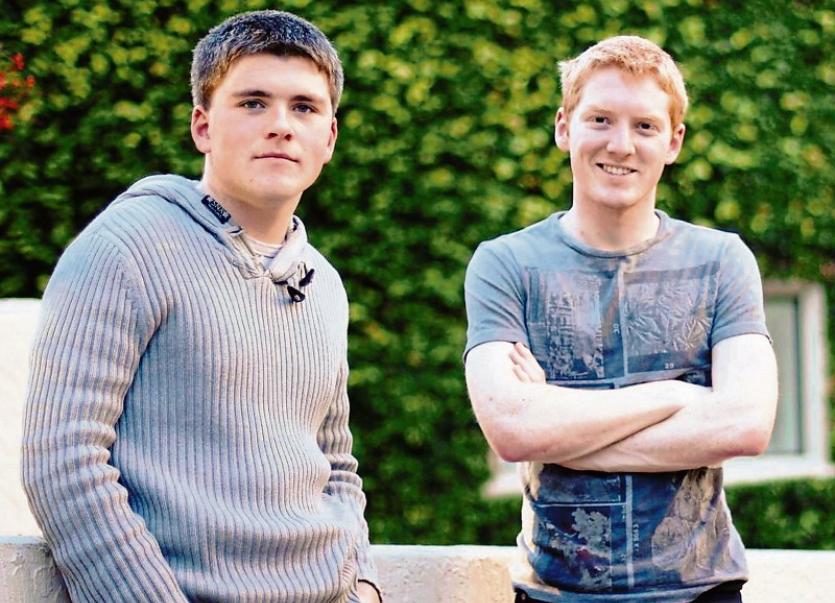 LIMERICK Fine Gael TD Kieran O’Donnell has met with online payments firm Stripe in the wake of its decision to bring 1,000 jobs to Ireland.

The online payments firm, founded by Castletroy brothers Patrick and John Collison, announced the investment for its Dublin office in March.

But it led to calls for the brothers to bring some of the jobs back to the city where they were educated.

Mr O’Donnell held the online meeting with Eileen O’Meara, who is Stripe’s revenue and growth lead in Ireland.

He said he discussed the firm’s growth strategy, the University of Limerick’s new software engineering degree and masters programme, plus future opportunities it might have for Limerick.

“At the meeting, amongst the matters we discussed included Stripe’s roll-out of 1,000 new jobs in Ireland over the next number of years and exploring the opportunities for Limerick City to be part of this expansion,” he confirmed. “Furthermore, we spoke about Stripe’s key partnership with the University of Limerick to develop its new degree in Immersive Software Engineering here, evidence of the Collison brothers’ Patrick and John, great affiliation with Limerick.” 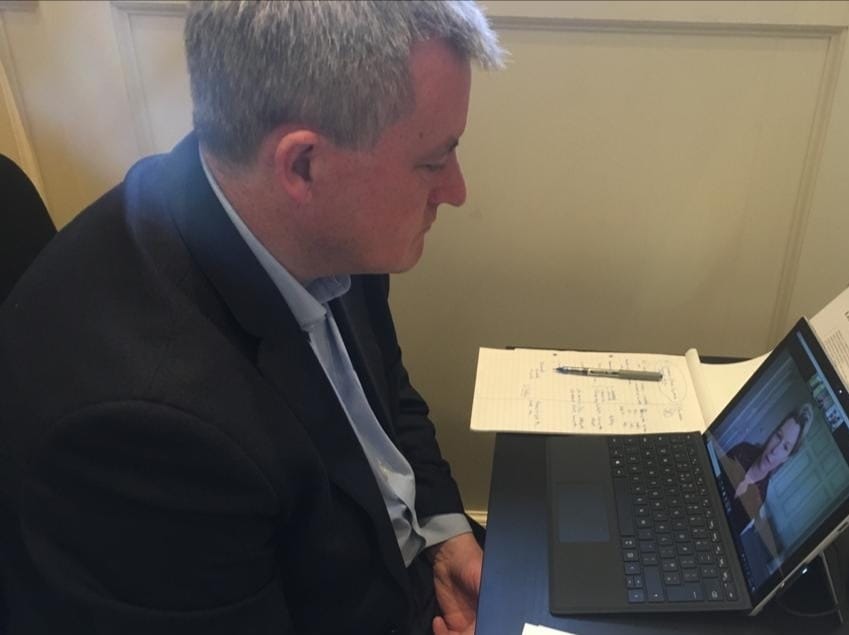 Mr O’Donnell reported the Stripe executive said Stripe bosses are very excited about its new link with UL which will set up the new Immersive Software Engineering degree and masters programme, due to commence for 2022/23.

“Stripe and I agreed to continue our engagement on opportunities in Limerick and I look forward to further on-going discussions with Eileen and her team,” concluded the city TD.