WATCH: Limerick students among the winners at Smedia awards 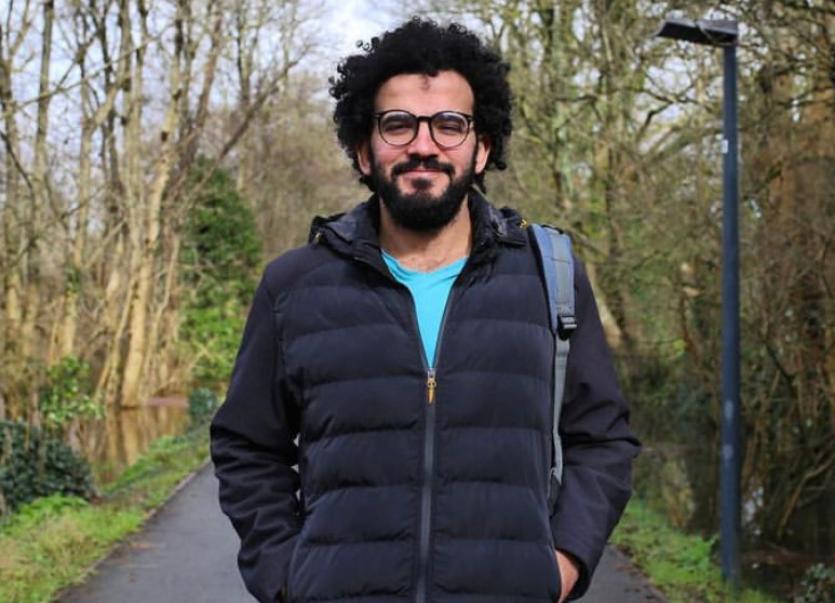 University of Limerick student Mostafa Darwish, who won the top prize a second year in a row

STUDENTS across Limerick are celebrating after scooping a number of prizes at the annual Smedia awards.

The annual ceremony recognises the best of student journalism.

Mostafa Darwish of the University of Limerick (UL) picked up the student journalist of the year title for the second straight year.

He was joined on the podium by fellow UL students Ivan Smyth who won sportswriter of the year and Christine Costelloe of Castletroy who picked up an award for the layout and design of Limerick Voice.

In total, UL received 22 nominations across a wide variety of categories, while there was a win for Limerick College of Further Education (LCFE) photography student Mark Collins.

And Limerick Institute of Technology (LIT) film production student Alyssa Fleming was also in the winner's enclosure for her film, The Daily Grind.

It’s the second year in a row Egyptian-born Mostafa, 31, has taken home the top prize.

سعيد للفوز بصحفى العام فى أيرلندا للعام الثانى على التوالى.
I am glad to win Ireland’s Student Journalist of the Year for the second year in a row, huge thanks to my colleagues and lecturers at @UL@TheSmedias pic.twitter.com/QeIA6yF5xu

He said: "I am so happy that my stories which tell the stories of asylum seekers have had such an impact and have already effected some much needed change for this vulnerable community across Europe. I also am so proud that some of these were the stories were recognised for this top award. I only spent two years living in Limerick and studying in UL but Limerick has a huge place in my heart. The University helped me a lot to write in a language that is not my native language. And UL’s green campus helped me to have a peaceful time that I really needed after some tough years."

Mostafa was one of the first people to report March’s party outside College Court in Castletroy, which sparked widespread controversy.

Many people had gathered outside his home, and a 30-second video he posted on Twitter was viewed almost 330,000 times.

This is just by my home in Casteltroy, Limerick! pic.twitter.com/ftqQEEMzph

The course director of journalism at UL Kathryn Hayes said: "I am so happy for all of the students who picked up awards and incredibly proud to see a record number of nominations for UL students who worked on Limerick Voice multimedia news project, Prodigy Magazine, An Focal and ULFM. It’s a fantastic achievement for students to have their work recognised by key industry leaders and a real testament to their hard work and talent, after what has been a challenging period for all third level students."

Over at LCFE, photography student Mark was celebrating after winning the news photographer of the year title.

It brings to 10 the number of awards won by LCFE photography students over the last 12 years.

One of Mark’s images depicted a fellow student, Isaac wearing a mask, with a number of other face-coverings depicting slogans from the racial equality struggle in the background. 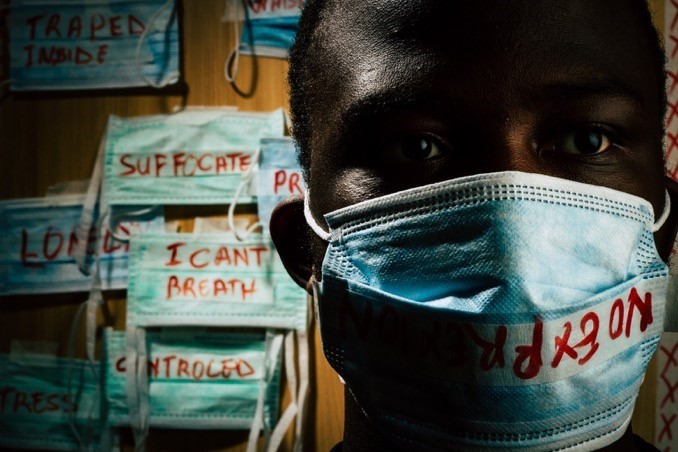 “It’s lovely to win. I’m super grateful. It’s not really registered yet to be honest,” said Mark, “I liked the look of the picture, and it’s very topical. There are under-represented people in Ireland and we need to shine a light on them. Ireland is made up of a lot of different things these days.”

LIT student Alyssa won the people’s choice award at the Smedia awards with her film The Daily Grind, which charts the efforts of coffee shop staff to keep the business going through lockdown.

The Daily Grind (Short Film) from alyssamfleming on Vimeo.

So... I won the public choice award in the @TheSmedias Thank you to everyone that voted! This is very cool thank you. pic.twitter.com/YL7Ao2cq48

Her win drew praise from the president of LIT Dr Vincent Cunnane, who said: “Winning a National Student Media Award – or Smedia – in any year is a great achievement, but to create an award-winning film during a time when our movements were limited due to a global pandemic is particularly significant.  Alyssa and her fellow students have shown great determination, creativity and resolve to create such excellent work despite the Covid-19 restrictions.”