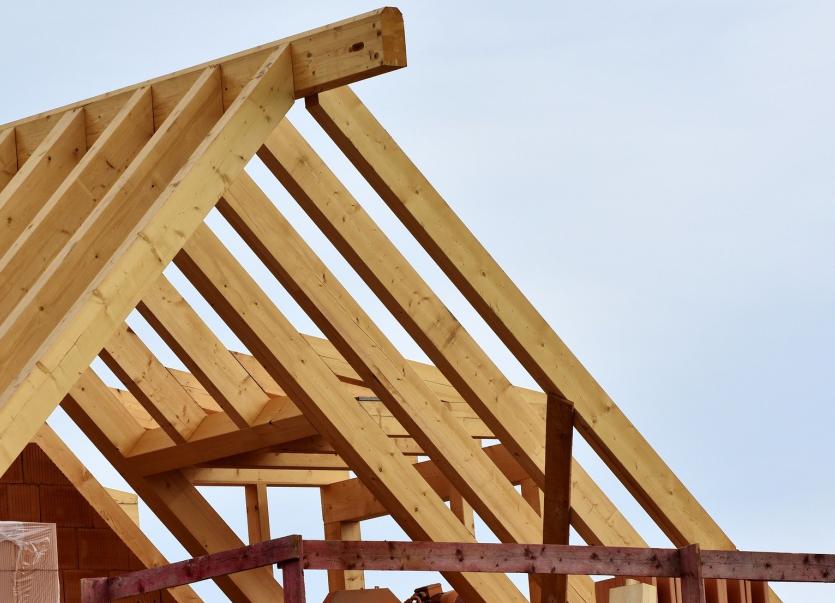 A "dramatic increase in the cost of materials" has helped fuel the cost of new house purchases, according to Deputy Richard O’Donoghue.

The Independent TD, a building contractor with 30 years of experience, said: "In the past 12 months, the price of materials for housing has increased by 38%. The cost of insulation, timber, blocks, concrete and everything else has gone up, yet there is no functioning housing market. That is because there is no supply to meet the demand of people who need homes."

In some cases, builders’ suppliers have actually shut their order books this month due to a deepening raw materials crisis, sadi

"The problem is not just the cost of housing and materials but also the cost of labour. That has arisen because of the lack of investment in training apprentices. After 2008, the Government pushed everyone into higher level education, which led to a shortage of tradespeople and apprentices.

"We were told there were too many tradespeople and now we are ten years behind in training people to do the basic maintenance. That is another factor that feeds into the overall problem. The tradespeople who are operating are charging a lot more than they might do if there was a balance between supply and demand. Again, this situation has happened because of a failure of Government," said Deputy O'Donoghue.

He also pointed out that a third of homes sold in Limerick in the last 18 months have been purchased by those relocating into the area.

Again, the Rural Independent TD was critical of the Government’s vote against his proposed amendment to its Project Ireland 2040 Plan "which would have allowed people to build homes in our towns and villages instead of shoving everyone in the city because of a blatant lack of investment in rural infrastructure."

"I have 63 cases in which people in rural areas of County Limerick have a problem with planning permission. Since I have been involved in politics and during all my time in construction, I have never had more than 10 cases at a time where I am trying to help people with planning issues.

"My telephone is hopping with calls from people who know I have a construction background and do a lot of work on planning. They are scared for the future of their children and grandchildren because of the lack of vision by the Government and the lack of investment in rural areas that would enable us to balance supply and demand. The Government set up the Land Development Agency, to invest in different areas but everything is going into the city," concluded Deputy O'Donoghue.