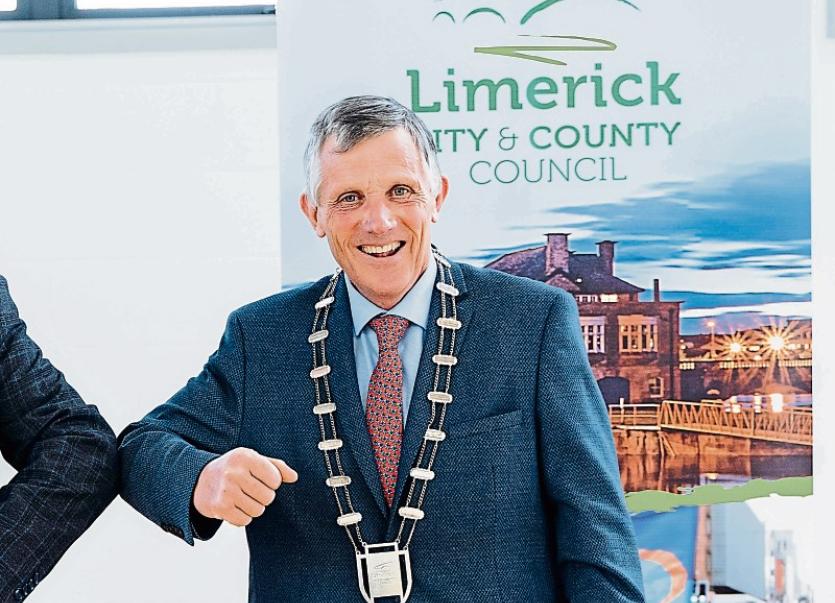 Limerick farmers want answers as to how the “deception of the many by the few was allowed to continue for so long”, says Limerick IFA County Chairman

“The overriding question asked by those farmers is, is it now time to wind up Bóthar, does it have a future?” said Sean Lavery.

Cathaoirleach of Cappamore-Kilmallock Municipal District, John Egan was adamant that lessons would have to be learned and “We have to move past the idea that asking hard questions was some kind of snooping or mischief-making”.

Mr Lavery said the ongoing revelations concerning Bóthar have left Limerick farmers “shocked and angry” as the scale of the misappropriated donations has been revealed.

“The scale of the missing funds at over €1 million has left farmers stunned. And, what really shocks them is that the scheme to divert funds for personal use was organised and planned at the highest level in the charity by the persons who were its public face,” said Mr Lavery.

The Limerick IFA county chairman said that local farmers had a special relationship with Bóthar from the very beginning, donating heifers and cash.

“Some farmers contributed heifers on multiple occasions and felt a real sense of achievement as stories were fed back of how the livestock helped improve the lives of African families. Other farmers organised fundraising events and convinced more farmers to become involved. They now feel let down by the sordid affair.

“The fallout from this scandal when added to previous charity scandals will be devastating for the charity sector. Unfortunately, the biggest losers will be the recipient families in Africa who would have benefited so much from future livestock shipments,” said Mr Lavery.

Cllr John Egan said it is difficult to “overstate the feelings of anger and upset that the Bothar revelations had caused amongst the farming communities that had been the charity’s most devoted and generous supporters”.

The prominent member of Limerick ICMSA and man who has donated heifers to Bothar said that the overwhelming feeling in east Limerick is “one of upset and betrayal”.

“Farm families all over Limerick – all over Ireland – gave and gave again in the belief that it was going to poor families in Africa and now discover that their donations were being stolen for God knows what. To be honest, like most of the farmers I feel let down personally, and I’m glad that some of the old stock that were such loyal and enthusiastic supporters of Bothar are gone and not alive to see what’s happened. It’s beyond belief that people’s best impulses were abused in this way and I think that we need to see the matter investigated thoroughly and due process following where that is deemed necessary,” said Cllr Egan.

He was adamant that lessons would have to be learned and “We have to move past the idea that asking hard questions was some kind of snooping or mischief-making”.

“I know that many people are asking themselves why they didn’t notice anything. I think that this goes to a wider point that I want to make: we have to get past this notion that asking awkward questions is a negative. We have to get to the mature position where we realise that the only way we can avoid this kind of episode is to encourage people at every level to ask the awkward questions and – what’s more – to demand answers regardless of how inconvenient that is,” said Cllr Egan.

He was very downbeat on the possibility of the charity surviving in anything resembling its current incarnation.

“I don’t think that’s remotely possible. I think that the name is damaged beyond repair and that might be the saddest aspect of it all. That a wonderful idea has itself become a casualty of the whole sorry saga,” said Cllr Egan.