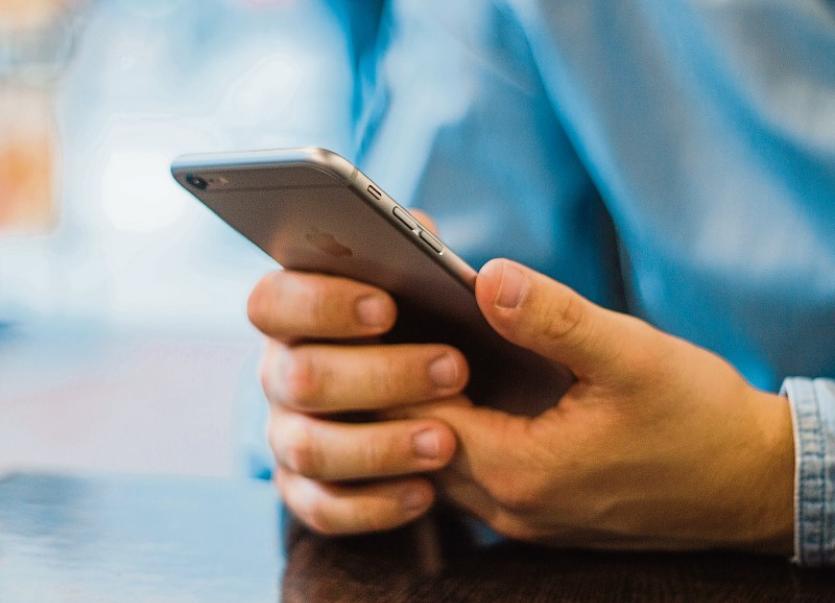 GARDAI are warning of a scam which involves the leaving of a recorded message.

In recent weeks, a number of people, living in Limerick, have reported to gardai that they were left a voicemail by an individual claiming to be a representative of the Department of Social Protection.

The recorded message informs the recipient that they are suspected of being involved in money laundering and drug trafficking offences and that they face the prospect of being arrested.

The voicemail then proceeds to advise the injured party that they should call a specific 083 number.

“This is a scam, do not ring them back, delete the voicemail and warn your friends,” said divisional crime prevention officer Sergeant Ber Leetch.

Gardai and the Department of Social Protection are again reminding members of the public that they will never ask any individuals for their personal data over the phone or via text message.