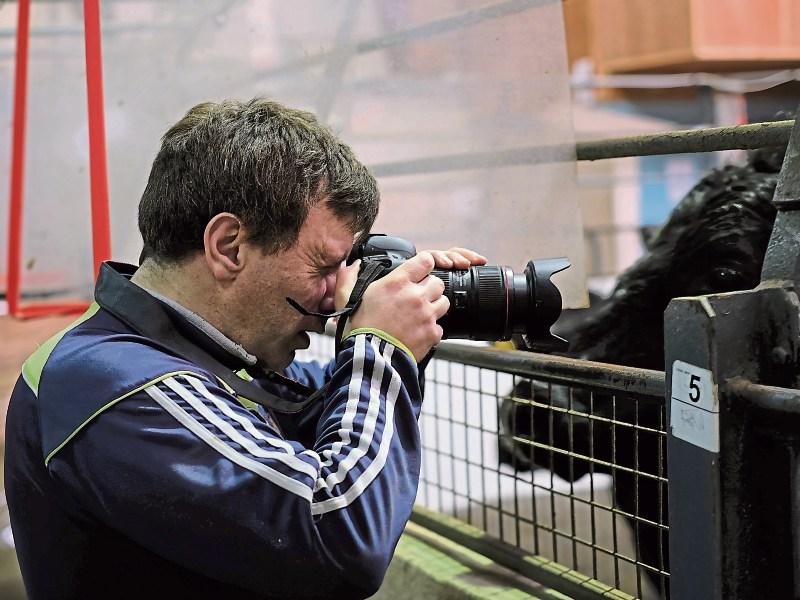 MANY a farmer has said a prayer going to Kilmallock Mart. Now, a lecturer and his past student have put together a short film made in the mart for the Angelus, which is due to be aired on RTE One at 6pm this Friday, May 7.

Photographer James Treacy and his former lecturer in Limerick College of Further Education, Martin Ryan put together a one minute and fifteen second video slot.

“I approached Kilmallock Mart in early January 2021 where I have been taking photos for newspapers and got the go ahead from PJ Buckley and Denis Kirby.

“We got a fine day and filmed all the outdoor scenes. We presented our video to RTE and they were impressed but we had to adjust the sound mix. They said the sound of the auction had to be heard in the film as it was muted out by the sound of the bells ringing. I was lucky I had Martin on my team because he was also a sound engineer which was crucial,” said James.

He continued: “When we thought we had the film 100% complete, RTE wanted us to have the gate in the auction ring fully closed at the end of the video and we hadn’t footage to match that so we had to film this last piece again.”

But now contracts have been signed and James’ and Martin’s handiwork in the mart will be seen regularly on the Angelus.