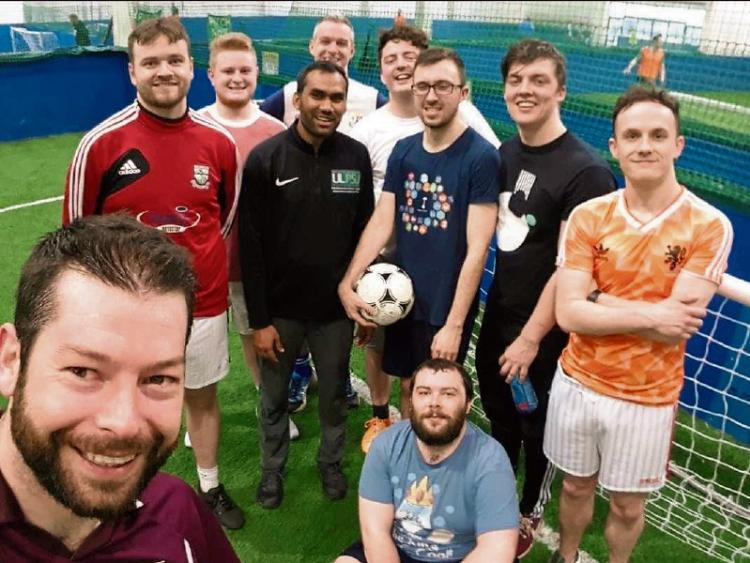 A LIMERICK firm has exceeded the landmark of 100 staff it employs at its centre in the city.

WP Engine is motoring on with its growth in former Dominican Biblical Institute complex at Cecil Street, which it opened in 2016.

Now the company – which was founded in Austin, Texas – has reached what it describes as the “huge milestone” of its 100th employee here.

One of the first hires in Limerick was Robert Kielty, a demand generation manager for the firm, which provides support to clients using WordPress web development software.

Now based in London, he said: “When things were first getting started in 2016, everyone wanted to be part of this exciting, fast-paced company that had just arrived from Austin, Texas. It was very much an all-hands-on-deck atmosphere, and while we all felt connected to the development and growth of the company as a whole, the team has always been focused on its role in Limerick, putting our own Irish lens on what has become a hugely successful base of operations for our European support and engineering teams.”

The staff milestone was the goal WP Engine set itself when it opened on Shannonside in 2016 – and it aims to continue to ramp up its recruitment here, with Limerick home to its largest support, product and engineering centre outside the USA.

In the early days, Mr Kielty recalled staying late and coming in on weekends as he and others worked on projects around the office and made sure the space was ready for new team members who were about to start.

“I remember stenciling our logo onto things and assembling desks for new employees,” he said, “It was a pure startup mentality back then, and as we’ve grown, it’s been incredibly rewarding to watch it all unfold,” he added.

“One hundred employees is a huge milestone for us and one that speaks to our growth as a company as well as the vibrance of Limerick as a thriving hub for so many businesses,” said Paul Ryan, senior director of support and site lead at WP Engine Limerick.

“But we’re just getting started,” he added. “We’ve got massive plans for 2021 and beyond, and we’ve got a ton of exciting new roles opening up that will further add to this incredible team.”