IT firm to create 100 jobs in Limerick city 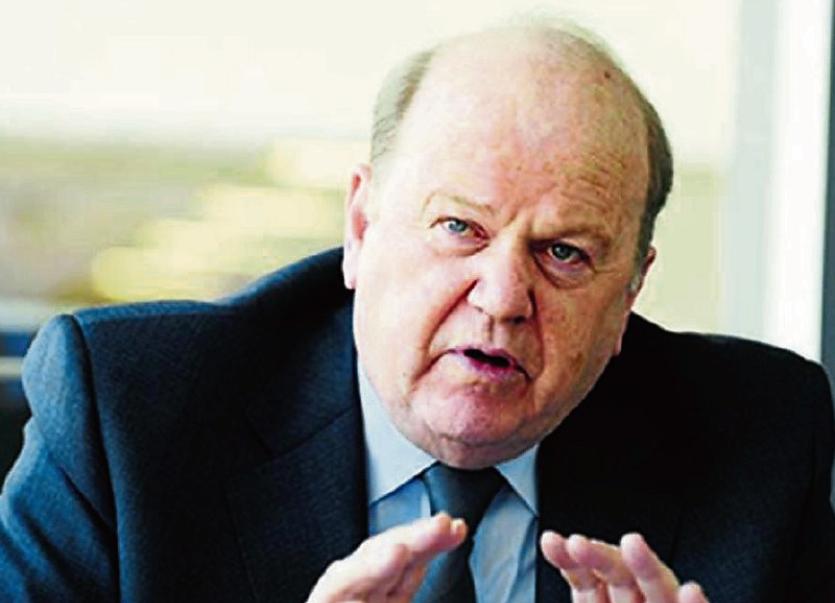 ANOTHER positive week begins with news for Limerick that IDA Ireland and the Department of Jobs and Enterprise will today announce a further 100 jobs for the city.

WP Engine, a Texas-based tech firm that powers websites and applications built on Wordpress, has made a commitment to generate 100 jobs, over a three-year period, as part of establishing its new technical support and innovation centre here.

The Limerick Leader first reported news of the Texan IT firm establishing a base in the city in July.

Announcing the jobs at the Savoy Hotel this morning, Minister for Finance Michael Noonan will be joined by Minister for Jobs Mary Mitchell O’Connor, Minister of State for Small Business, Pat Breen, IDA Ireland, and WP Engine management.

Welcoming the 100 new jobs, Minister Noonan said: “Both Ireland and WP Engine share an international focus and a desire to grow by creating value through hard work and endeavour. I'm confident that the people of Limerick and its surrounds will provide WP Engine with the skilled and motivated workforce it needs to continue its success.”

Minister Breen said that these jobs will create a “knock on effect on the wider region”.

“Its presence here will serve as a compelling reference seller of the location for other technology companies. The benefit of 100 new jobs to the local area and economy will be substantial.”

It is estimated that around 5% of the online world visits a website powered by WP Engine every day.

“WP Engine is focused on building the best managed WordPress platform in the world and we’re incredibly proud to be opening our new Technical Support and Innovation Centre in Ireland,“ said Heather Brunner, CEO of WP Engine.

“As a company we aim to be present in cities that are successful in terms of job creation and attracting businesses - as represented by our offices in Austin, San Antonio, San Francisco, and more recently London.

"Limerick, similarly, has a terrific environment and culture where the community, government and business leaders are committed to building local talent and creating a technology innovation and incubation center. We wanted to help further build and be a part of that ecosystem.”