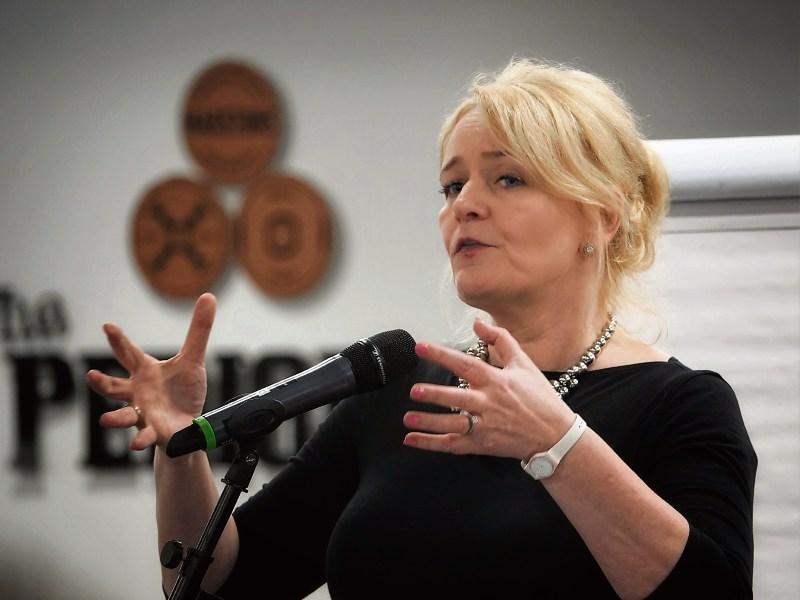 AN election candidate for the role of general secretary of one of Ireland’s largest unions has strong Limerick connections.

Sharon Graham is bidding to replace the firebrand leader of the Unite trade union Len McCluskey as its general secretary.

Her mother hails from Abbeyfeale, and she used to spend summers on Shannonside.

If elected, Ms Graham says she will re-open Unite’s office at Pery Square in the city centre, and build its movement across Ireland, where it is second only to the Siptu trade union.

At present, she heads the organising and leverage department which is, in effect, the industrial action wing of the union.

She says that she is determined to invest in the union’s infrastructure so that workers can be organised, and supported at local level across Ireland.

She says: “My pledge for Unite is that we need to get back to the workplace and build Unite at the grass roots. If we want to take on bad bosses then the union has to have strength at the workplace to do that. We have to build at the workplace as never before. Opening the Limerick office fits that plan.”

As well as spending her childhood summers in the West Limerick town, she would also head back to Ireland for family visits when Covid-19 conditions allow.

Nominations for Unite’s general secretary will take place in June and the vote takes place in July.

The result will be announced on August 26.

It comes with Mr McCluskey retiring after 11 years in the role.