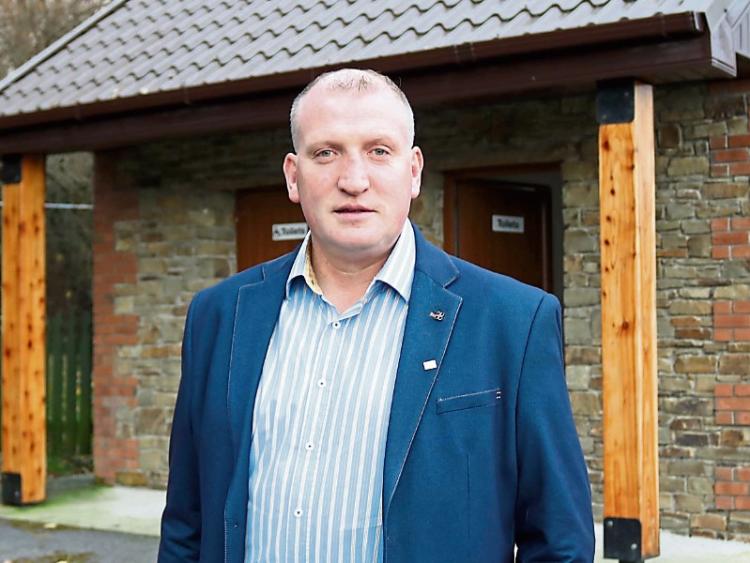 A councillor who “cannot stomach” the “lawless” behaviour of some children says fining their parents is the right incentive to force them to know where they are.

Former mayor Liam Galvin says the public are at their “wits end” with the anti-social behaviour in many communities across the county, and that a “blind eye” has been turned to the trouble by the public and gardai.

Now, he is petitioning his Fine Gael colleague, Justice Minister Helen McEntee to introduce tough new legislation, including taking money from parents, from either their salary or social welfare payment, if their child misbehaves.

He said in the last few days in his own town of Abbeyfeale, he’s​ received reports of youngsters being attacked by other groups, and, in one incident, a bottle smashed off of the car of a couple in the town’s Main Street.

“The lack of respect for the elderly, the lack of respect by a small group of people who think they own the town and think they can go lawless around the town, it’s something I cannot stomach and I cannot put up with a day longer,” Cllr Galvin said. “It’s shocking. As a society, we have let it go. I think the gardai have turned a blind eye to it, the public has closed an eye to it, and left it get out of hand.”

Cllr Galvin’s petition – which can be found online at tinyurl.com/4v34p7vb – is calling on Ms McEntee to amend the current legislation to “put the onus on parents of children under 16 who are gathering / loitering in public areas and engaging in anti-social behaviour.”

He wants “sanctions” imposed on parents whose children are engaging in this behaviour through fines – “and that these fines would be recovered by attachment of earnings, if applicable.”

In simple terms, this would mean any fines a parent faced would be deducted from either their salary or  welfare payment.

Cllr Galvin said: “At the moment, there are children​ around Abbeyfeale whose parents do not care where they are. They are causing criminal activity and taking part in criminal behaviour around the town. If their parents were fined, say €50, would they not know where their child is the next night?”

He did acknowledge the “overwhelming majority” of parents are concerned about their children.

The Fine Gael man said since he raised the issue, he has had telephone calls from around the country.

“I spoke about this in relation to Abbeyfeale alone. Little did I expect to get the overwhelming support that’s after coming.”

She outlined officers have a “duty of care” to youngsters, and said they could be vulnerable due to their circumstances.

Supt Magner agreed it is “intimidating” for many to see gangs of kids on the streets, or loitering at shops.

“There is nothing, unless they are committing a criminal offence, that we can do,” she said. She asked councillors to contact gardai when they get reports.

In Kilmallock, Independent member PJ Carey says he comes across the same kind of issues with around “a dozen” youngsters, and said he’d support Cllr Galvin’s petition.

“Something has to be done, and this would be a deterrent, taking it from their pockets,” he said.

Cllr Carey added that often children behave themselves while alone, but it’s only when they are in groups trouble occurs.

“You’d meet the nicest lads and half an hour later, you’d hear they were throwing stones. Whatever gardai are doing, it’s not having an impact and you’ve to be willing to try other stuff,” he added.