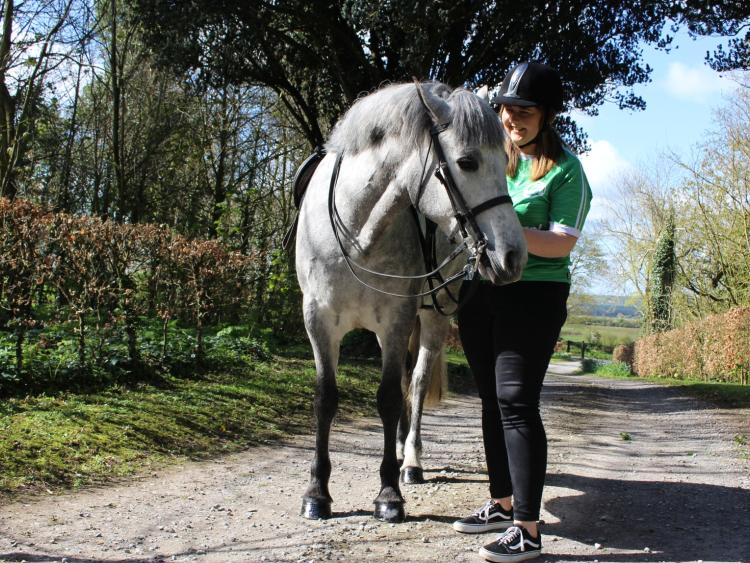 Elaine Houlihan has been elected Munster vice president of Macra

She beat off stiff competition from Aine McCarthy of Killeagh Macra, Co Cork. Elaine, aged 25, is currently chairperson of Limerick Macra, alongside being PRO and very proud member of her home club of Kilmallock Macra.

Elaine joined Macra in 2016 after some encouragement from her parents Eamonn and Ann, both former members of the organisation. Since joining she has been active at club, county and national level.

"I am delighted to be elected Munster vice president and I would like to thank my family, friends and amazing campaign team for all the support over the past few weeks.

"I would also like to thank my opponent Aine McCarthy for an honest and fair campaign. I look forward to working with all clubs in the Munster region over the next two years of my term," Elaine, who is a qualified physiotherapist working with sporting clubs around the county.

She also currently works in the Kilmallock office of Deputy Richard O’Donoghue TD. One of her passions is physical and Mental health. Last year, she organised and hosted keynote speakers in an online mental health discussion for Kilmallock Macra which was a huge success with almost 2000 views.

Her other interests include agriculture and volunteering - she has travelled to India to provide life changing physiotherapy to those in need .

Over the next two years Elaine will work with all the clubs throughout Munster to help reboot clubs post Covid and ensure they are fulfilling their potential. She also wants to have a big focus on promoting positive mental and physical health among members.

"Isolation has had a huge effect on our members in rural communities and this is something I will work to combat with the help of the presidential team," said Elaine.

She would also like to see the introduction of equine based competitions and workshops within the organisation as almost every other aspect of agriculture already has a competition.

Elaine will start her term as Munster vice president at the National Macra na Feirme AGM next month.