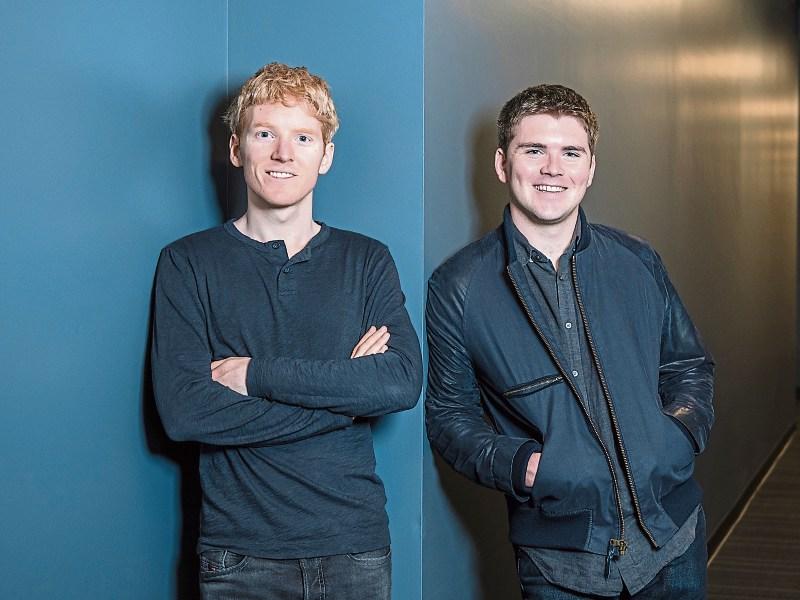 BUSINESS magazine Forbes has spoken out after a controversial article about Limerick which has drawn criticism far and wide.

However, it perpetuated a number of false stereotypes of Limerick, including the suggestion that the brothers “escaped” Limerick in order to set up Stripe in the Silicon Valley.

Following a barrage of criticism from across Limerick, the piece was taken down within an hour from the Forbes web site.

And in a short statement released to the Limerick Leader, Matthew Hutchison, the firm’s chief communications officer, said the article “failed to meet our editorial standards”.

“The article by a contributor failed to meet our editorial standards and was removed from our site shortly after it was published,” his statement reads in full.

In the wake of the piece, which was also criticised by John and Patrick themselves, the hashtag #LimerickandProud began to trend on Twitter, as people shared images and videos of the Treaty City.