#LimerickandProud trends across the world after controversial Forbes article 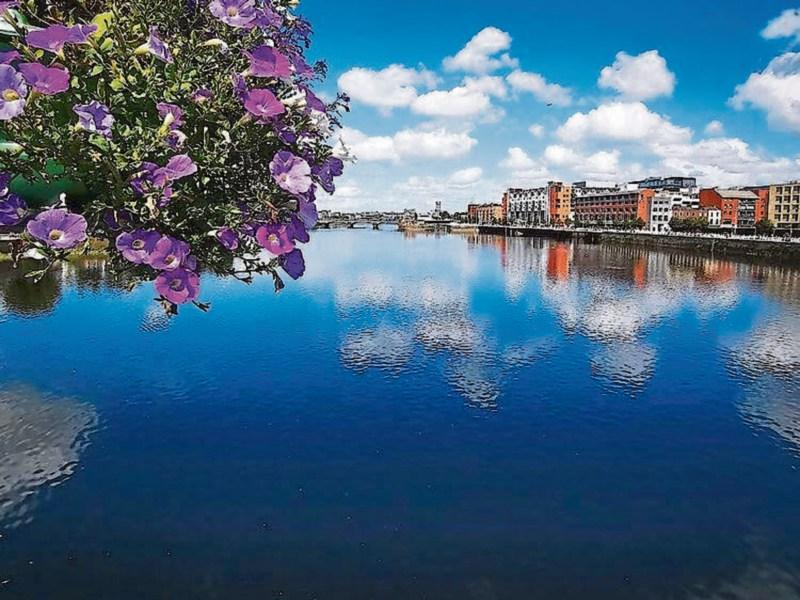 #LimerickandProud: Dean Ahern took this fabulous image of Limerick's riverside as part of a competition

BEAUTIFUL images and videos of the city and county have lit up the internet as Limerick people both nationally and internationally responded to a controversial Forbes article.

There was widespread criticism of an article which appeared on the business magazine’s web site last night, which perpetuated a number of false stereotypes of Limerick.

It suggested brothers Patrick and John Collison had “escaped” the city in order to set up their multi-billion euro firm Stripe in the Silicon Valley.

The story, since removed from the Forbes web site, claimed that Limerick is known as Europe's "murder capital", with both Patrick and John stepping in to rubbish its contents.

Following widespread criticism of the story, local councillor Daniel Butler persuaded people to post pictures of Limerick under the hashtag #LimerickandProud, in a similar way to which he did in 2015 when a controversial TV3 documentary on the city caused similar uproar.

As a consequence, #LimerickandProud became the top trending topic in Ireland on social network Twitter, and remained in the top five in this country today.

Cllr Butler said: “We had a hugely positive response, not just across Limerick but across Ireland and indeed the globe, who provided pictures and reasons why they are so proud to be from Limerick. It’s been going on all night and right into the afternoon again.”

Thanks you #Limerick for helping me re-ignite #LimerickAndProud hashtag.

We are trending at Number 1!! My notifications are overflowing as is my pride! pic.twitter.com/qafq4kEU18

“It says a lot about the resilience of Limerick and the people and the line we have drawn in terms of what we will accept in terms of how people speak of us. It reflects the confidence in our city that we can rise above it,” he explained.

Cllr Butler added that unfortunately the reference to ‘Stab City’ in the initial article meant a lot of damage was done to Limerick’s brand in the first instance.

“When we are facing a summer of domestic tourism, it’s not the most helpful to resurrect that image left in our distant past. But it’s up to us, we need to fight back and show what a great city we have,” he added.

“I am who I am because I grew up where I did.” #LimerickAndProud pic.twitter.com/5ZutpVkztp

One of the greatest days to be a proud Limerick man #LimerickandProud #FABcity pic.twitter.com/4kR6ONcZlx

A beautiful morning in Limerick. I took these pictures 30 metres from each other. #LimerickAndProud #Limerick pic.twitter.com/u7vXogS9RR

The Limerick Leader has contacted Forbes and the writer responsible for the article Stephen McBride for comment on the article, but has yet to hear back.