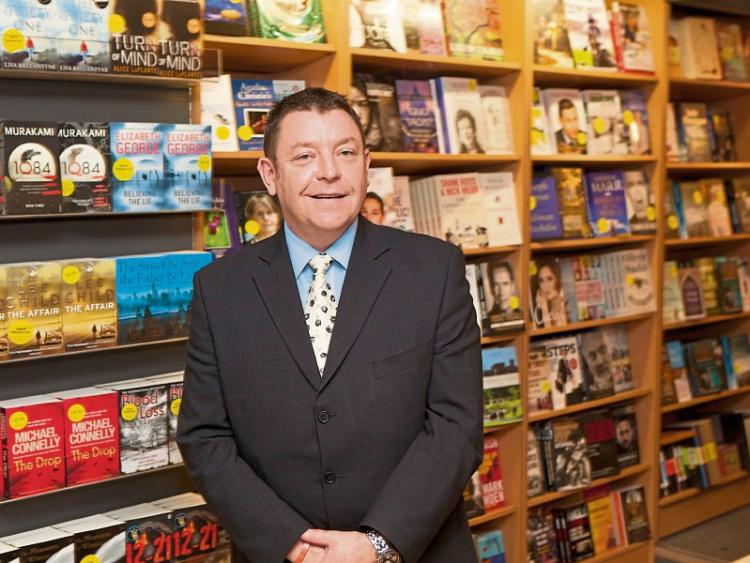 Representatives of the charity, whose head office is at Old Clare Street in the city centre, made the claims before a High Court hearing this Thursday.

It secured a temporary injunction freezing the assets of Mr Moloney.

Mr Moloney, who is from the city, but lives in Newport in Co Tipperary, denied all allegations of wrongdoing and protested his innocence.

He had taken over as chief executive from Peter Ireton in 2011 having served as the charity’s second-in-command for a long time before that. However, in 2013, Mr Ireton, who had become secretary of Bóthar, resumed the role of its chief executive.

Mr Moloney had returned to being the second-in-command at the charity, which among other things, exists to aid poor farmers in developing nations through donations of livestock.

In a statement, Bóthar stated it believed “serious financial irregularities” may have occurred at the organisation. Bóthar is being represented in the case by Limerick-based Sweeney McGann solicitors.

“These irregularities are currently the subject of a detailed investigation not only by the Board of Bóthar, but also by the relevant statutory bodies who have been fully informed of these matters. The Charities Regulator instigated a statutory investigation into the affairs of Bóthar in October 2020 and this review is also ongoing.

“The organisation will not be making any further comment on any matters relating to these investigations,” the statement added.

Established in 1991, Bóthar is an Irish international charity that provides the gift of livestock as a means of long-term development aid.