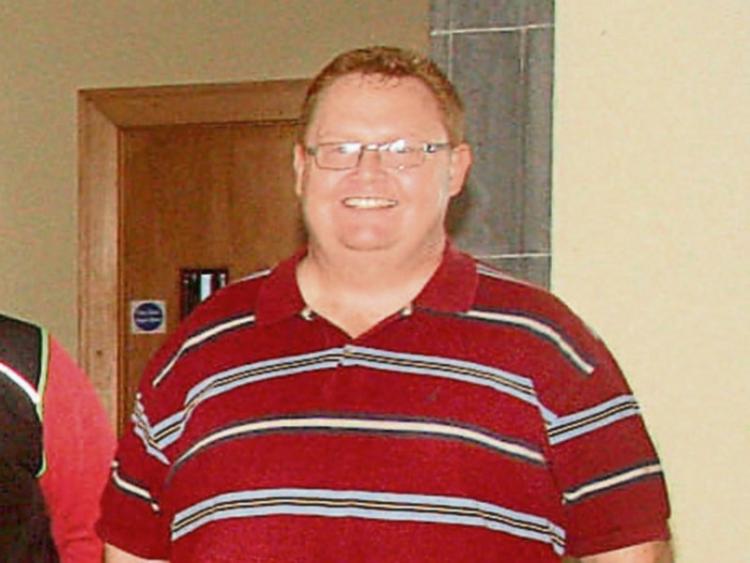 A ‘COMPULSIVE fraudster’ who conned a prominent horse trainer into loaning him a horsebox which he then stole has been jailed for six months.

Pat Sheedy, aged 51, of Cliona Park, Moyross phoned Michael Hourigan on May 25, 2017 claiming to be a representative of RTÉ and Horse Racing Ireland.

Detective Garda Emer O’Sullivan told Limerick Circuit Court Mr Sheedy informed the trainer he was working on a TV project and asked if he could borrow a horsebox while filming around Ireland.

A small fee was agreed and arrangements were made for the horse box to be dropped off and collected at a location in the city.

Mr Hourigan told gardai he believed the caller was genuine and that he only became concerned when the horsebox, which was worth €5,800, was not returned.

Mr Sheedy, who has a large number of previous convictions, was identified as a suspect from CCTV and he made full admissions following his arrest – telling gardai he had taken it to repay a debt he owed.

Judge Tom O’Donnell was told the horsebox was subsequently located and returned to its owner.

Barrister Brian McInerney said his client has a chronic gambling addiction but is doing “tremendously well” in prison and wants to “draw a line” under his offending.

As the offence occurred while Mr Sheedy was on bail, the six- month prison sentence must be served consecutively to the  three-year sentence which he is currently serving.