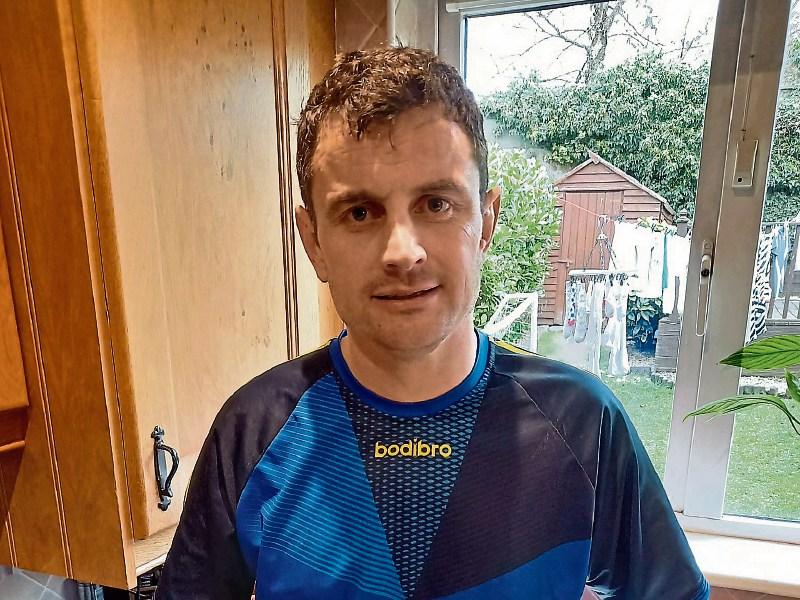 Garda David Stapleton is based in Castleconnell

DAVID Stapleton has never met Noah Quish but the little boy’s bravery has inspired him to run a marathon on his 42nd birthday.

The former Limerick U-21 All-Ireland winner in 2000 and Doon hurler is more than half way through his training. The Castleconnell-based garda will be lacing up his trainers for the 26 mile challenge on May 24.

Like many of us he found himself at a bit of a  loose end after Christmas due to Covid restrictions.

“I was saying, ‘What will I do  with myself?’ I got this idea that I would run a marathon and raise some money for charity,” said David.

He picked the Little Blue Heroes to support because Noah is a member and as a garda he knows the great work they do. The foundation, established by gardai, helps families who have children undergoing long-term medical treatment for serious illness.

Noah, who recently turned four, is a Little Blue Heroes honorary garda. His parents Una and John Joe are from Ballylanders and the family live in Monaleen.

Noah – who is battling serious illness and has had numerous life-saving surgeries – loves An Garda Siochana. And the guards love Noah. 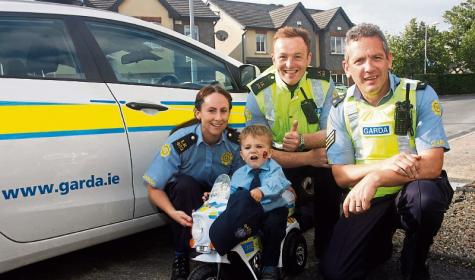 In 2019, gardai picked him up from home and brought him to Henry Street where he met Chief Superintendent Gerry Roche; then superintendent Derek Smart,  Garda Dog Unit and the Traffic Corps.

Last year, he was presented with his very own garda car and for his recent birthday gardai did a special drive past his house.

It was Noah’s bravery that inspired David to take up this running challenge and raise funds for Little Blue Heroes.

“I’ve never met Noah but I’ve read the stories about him in the papers and little ads that come out in work. He is living in the garda district that I am covering,” said David, who is married to Morita and they have three children –  Lucy, aged five, and three-year-old twins, Abbie and Harry.

“Like all charities the Little Blue Heroes Foundation is suffering financially. They do incredible work,” said David, who has reached the 20 mile milestone in his training.

David wished to thank everyone for all their support including Doon GAA Club and all his garda colleagues.

He has set up a page for people to support his marathon endeavour click here to support and with nearly €2,000 raised to date he has raised the target to €3,000 ahead of D-Day on May 24.