Limerick-based musician inspired by folklore for album about modern women 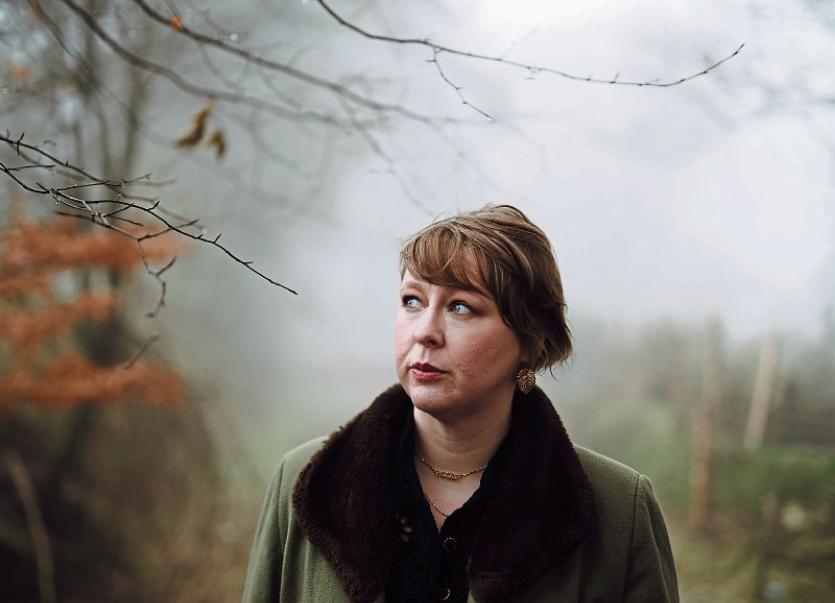 A LIMERICK based musician delves into feminist themes on her second album which is set to wow ears on International Women’s Day.

An artist in residence at John’s Square here in Limerick, Edel Meade has been on the scene as a jazz musician for several years, but now she draws on Irish history and folklore to talk about women in her album Brigids and Patricias.

“I really wanted to explore what it means to be an Irish woman in 2021” she told the Leader.

This idea is very palpable in Edel’s new music. Her first song released from the album, A Song for Bridget Cleary, tells the story of a Clonmel woman who was killed by her husband in 1895 because he thought she was a changeling.

Edel’s song captures the eerie feel of this haunting story with her voice seeping through the notes.

Edel believes there are a lot of feminist themes to be found in Irish folklore, “Irish folklore is full of feminist ideas but they were often overlooked”. Edel draws on these themes in her album and brings them to the forefront.

The other songs of the album explore moments in history like Oliver Cromwell’s displacement of Irish people, but it also pushes forward in time to talk about the cervical check scandal.

Edel also draws on one of Limerick’s most famous ladies. Edel’s song Lady Icarus talks about the spectacular Lady Mary Heath who was from Newcastle West. Lady Mary Heath was the first person ever to fly from Cape Town to London. She was hugely famous in the 1920s as she sold planes to the likes of Amelia Earhart and trained pilots who would eventually fly for Aer Lingus. Edel’s song doesn’t so much tell her story as much as it “celebrates her and women like her who step into their power and do extraordinary things.”

Born in Clonmel, Edel was well renowned for jazz music during her time in Dublin. However, she felt it was time for a change,

“It didn’t make sense to me that I knew so much about a foreign music art form but nothing about Irish music.”

When the MA in Songwriting opened up here in the University of Limerick, Edel decided to take the leap and moved down to Limerick to take a place in the course. It is in the Irish World Academy, where Trad was pouring out in the halls, that Edel felt she got back in touch with her roots.

“There’s a lot there if you want to dig into Irish music.”

From there, Brigids and Patricias was born.

The album will be released on International Women’s Day, March 8, and can be found at edelmeade.com or on Bandcamp. You can also listen to A Song for Bridget Cleary on Youtube, Spotify and SoundCloud.