Obituary: Limerick man John had a deep interest in all things historical 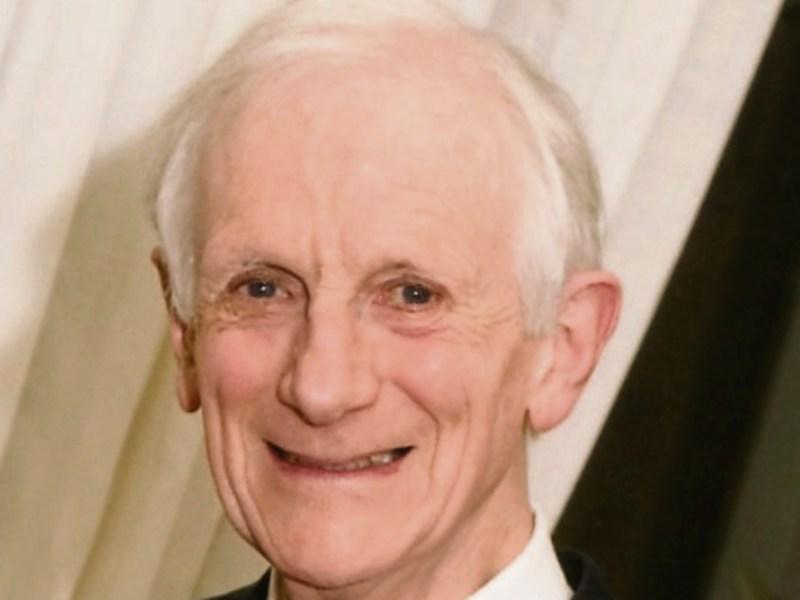 I first met John Collins many years ago, when I interviewed him on my History Show, which was on local radio at the time.

The show ran for two hours, without ad breaks and such was John’s knowledge we could have reminisced for another couple of hours. John had deep interest in all things historical and he was an avid reader and great historian.

In the intervening years we became good friends and John was one of the first people to become a member of the newly founded Limerick Historical Society in 2013. He had an encyclopaedic knowledge of William Street, Limerick, where he grew up. He did an evening walk along William Street and gave a lecture to our society, shortly before Covid restricted our activities.

John was extremely proud of his father Cornelius (Con) Collins (1881-1937), who was born near Monagea, County Limerick. Con was arrested and imprisoned in 1916 and was elected unopposed, as Sinn Féin MP for Limerick West, in the 1918 general election and two subsequent elections.

He attended the Mansion House, in January 1919, for the first meeting of Dáil Éireann. Con Collins took no part in the Civil War and after it ended he retired from politics and around the same time his wife Julia bought Finn’s Café in William Street. Con worked in the Post Office until he died on 23rd November 1937, aged 56.

John was only three-years-old when his father died and I remember him telling me he rarely got wet going to St Michael’s primary school in Denmark Street, as he crossed William Street and went through Boyd’s hardware shop and back, to shorten his journey and avoid the rain.

After John spent two years in Scotland studying the trade, he took over the business from his mother, which he continued for many years after.

John was proud of his father’s achievements and he was delighted to be one of the few surviving children of the TDs in the first Dáil, to attend the centenary celebrations hosted by President Higgins, at the Mansion House, Dublin, in 2019.

Apart from reading, John loved the cinema, but his greatest passion was travelling and there were few countries that he did not visit. Each visit was researched and planned strategically with his wife Mary, to whom he was married for 57 years. He delighted in recounting his holiday trips to friends and family and often gave presentations to the Thomond Probus Club, of which he was a member.

He and Mary often travelled from their home at Ashbrook, Ennis Road to Dublin for various arts events or plays at the Abbey Theatre. John loved meeting people and having long chats which he would always remember. Such was his enthusiasm for people and conversation, that he was often the last person to leave a lecture, just as the lights were being switched off.

John sadly died on Friday 18th December 2020. He will be missed by his wife Mary and his family Peter, Dermot, Gemma and Richard who mourn his loss, as do his grandchildren and many other relations and friends. John will always be remembered as a kind gentle man and a gentleman.

To submit an obituary for publication in print and online, email news@limerickleader.ie