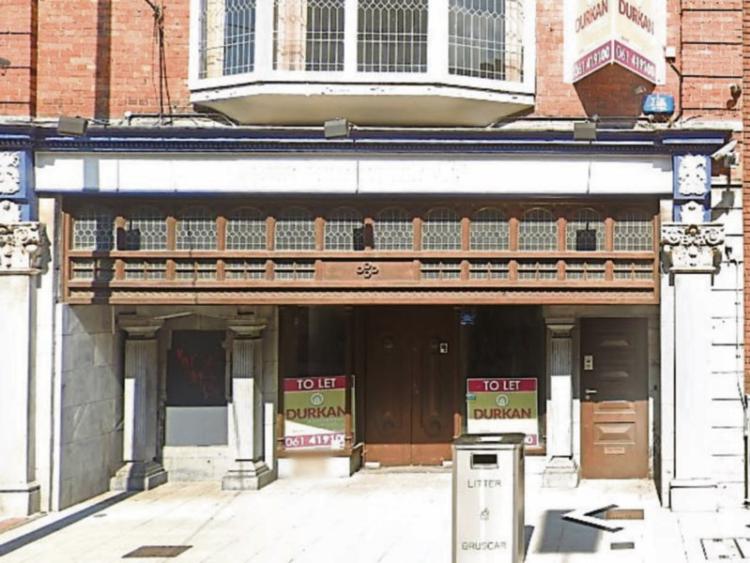 A FORMER Limerick bank branch which has lain idle almost six years looks set to get a new lease of life.

HuntswoldVentures has announced its intention to apply to develop at the former Permanent TSB unit in Sarsfield Street.

The site has been out of use since the lender opened a new branch at 131 O’Connell Street, while closing its branches in Sarsfield Street and William Street.

Now, in a planning notice published in the Limerick Leader, HuntswoldVentures has revealed it’s seeking to convert the unit into a shop.

The planning notice states that there will be a change of use from ground floor banking use to retail shop use including necessary amendments to the shop front. Meanwhile, the offices on the first floor of the building will be converted to four apartments.

The proposals also suggest a separate first floor office use, a second floor extension to the rear, and as well as all associated development works.

Built around 1890, Permanent TSB had operated in 24 Sarsfield Street between 1995 and 2015, and before that the unit was home to Martin’s Bakery.

Huntswold Ventures now has just under a fortnight to furnish Limerick City and County Council with planning documentation.