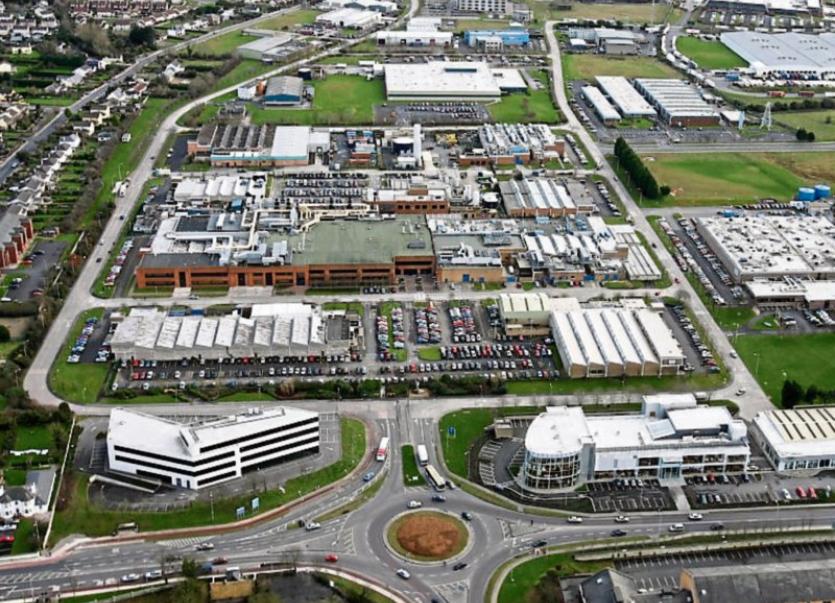 THE leader of Seanad Eireann is to write to Rehab Enterprises to urge the firm to honour a previous redundancy deal for its staff.

Some 37 workers with disabilities have been let go from its facility in the Raheen Industrial Estate, after the company was hit by the global Covid-19 pandemic.

But Sinn Fein senator and former Siptu official Paul Gavan is furious, claiming in the Upper House that Rehab’s board has decided not to use a long-agreed redundancy package for its staff.​

He has called on the management of Rehab Enterprises to recognise the existing deal, saying: “The reduced package includes capping payments at the equivalent of just one years salary, despite the fact that many of the workers concerned have given long service to the company.”

It caused Seanad leader, the Fianna Fail Senator Mark Daly to ask the firm to also engage with the Workplace Relations Commission.

Mr Gavan said: “We are talking about vulnerable workers who in some cases have given decades of service. I understand  that Rehab Group management has made a unilateral decision to depart from a well established redundancy agreement with Siptu. This action is totally unacceptable and an affront to the principles of equality and fairness.”

“Workers with disabilities should be entitled to the same redundancy agreement that has previously applied. Most of these workers are paid just the minimum wage of €10.20 an hour, of which 75% is subsidised through the Disability Wage subsidy scheme. I am calling on Rehab Management to immediately engage with Siptu and the Workplace Relations Commission if necessary in order to ensure that the existing agreement is honoured,” he added.

“We are talking about vulnerable and loyal workers being let go in the middle of a pandemic and the worst unemployment crisis in a decade. The very least they deserve is a decent pay-off to give them some level of financial security whilst they try to secure new employment,” he concluded.