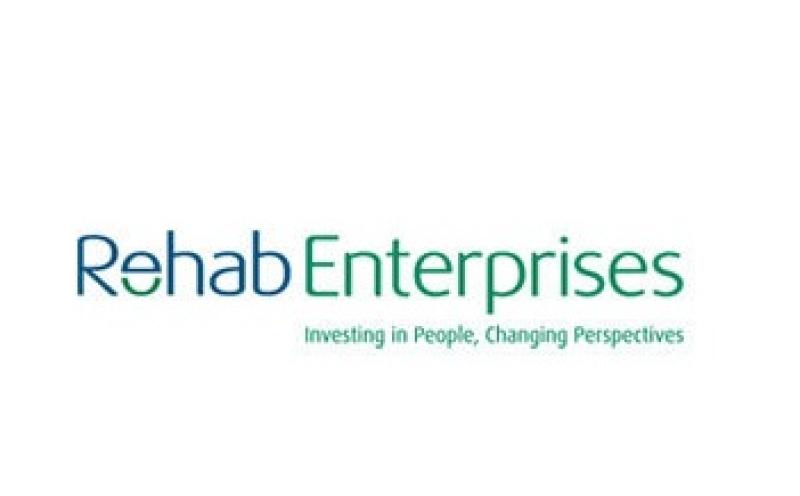 MORE workers in Limerick are facing redundancy with the closure of Rehab Enterprises' facility on the outskirts of the city.

Some 37 workers at the Rehab group facility at the Raheen Industrial Estate will lose their jobs as a result of losses at its logistic plants, which provides full and part time employment for those with a disability.

Rehab says the electrical assembly plant - in operation since the 1990s - has been loss-making for a number of years, made worse during the Covid-19 pandemic.

It is part of the employment division of Rehab, and is separate to its 'care' and 'learning' divisions.

The Rehab group and the workers’ trade union confirmed the sad news in separate statements on Thursday, with a 30-day consultation process now in operation.

Rehab has said its immediate priority is to support employees to secure alternative pathways or training avenues over the coming months, and will work with each employee individually to help them.

It said it had made every effort in recent years to identify alternative business opportunities for the Raheen plant, but it is no longer viable.

Siptu organiser Jim Fuery has expressed concern at the terms being offered to workers.

He said: “Most of these workers are earning the minimum wage of €10.20 per hour of which 75% is subsidised under the long-standing disability wage subsidy scheme. Our members are among the most vulnerable people in society and are now faced with the loss of their employment in the middle of a pandemic.”

Mr Fuery also claimed workers were told that the board had themselves sanctioned the reduced redundancy package from what was previously agreed.

"The decision by the Rehab Group Board to unilaterally reduce the redundancy package for these workers with disabilities, who have decades of service, is unacceptable,” he said, “Siptu members do not accept any reduction to existing redundancy terms and have asked the company to re-consider its proposed plans for Rehab Enterprises in Limerick."