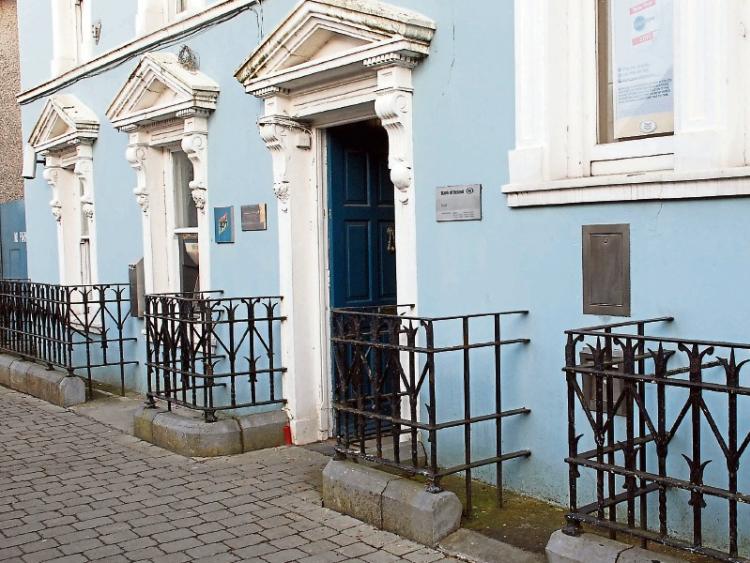 The Bruff branch of the Bank of Ireland, one of seven in Limerick which the lender announced it will close this morning | PICTURE: DECLAN HEHIR

BANK of Ireland has confrimed it will close seven of its branches across Limerick city and county.

The closures come after the lender disclosed an underlying loss of €374m for 2020, with Covid-19 a significant factor. The pillar bank said it hopes to return to profitability in the second half of this year.

Bank of Ireland, which has one of the country’s largest branch networks, has said 103 will go from its outlets across the island of Ireland.

Some 88 branches will close in the Republic, with the remainder in Northern Ireland.

In rural Limerick, branches set to cease trading at located in Abbeyfeale, Askeaton, Rathkeale and Bruff.

While in the city, the outlets which will no longer operate are in Caherdavin, Roxboro and at the University of Limerick.

Bank of Ireland said it had agreed a new partnership with An Post which will offer its customers services at more than 900 locations across Ireland.

This will include over the counter cash and cheque lodgements and cash withdrawals, with longer weekday opening hours than traditional bank branches as well as Saturday opening.

It said the closing Bank of Ireland branches all have a post office within, on average, less than 500 metres.

But it now means just five of the bank's branches remain in Limerick - the main city branch in 125 O'Connell Street, O'Connell Street, Dooradoyle, Kilmallock, Newcastle West and the branch just off the campus at the University of Limerick.

Bank of Ireland said there will be no compulsory redundancies as a result of today's decision to close branches nationwide.