Limerick house prices likely to surge in 2021 amid supply shortage 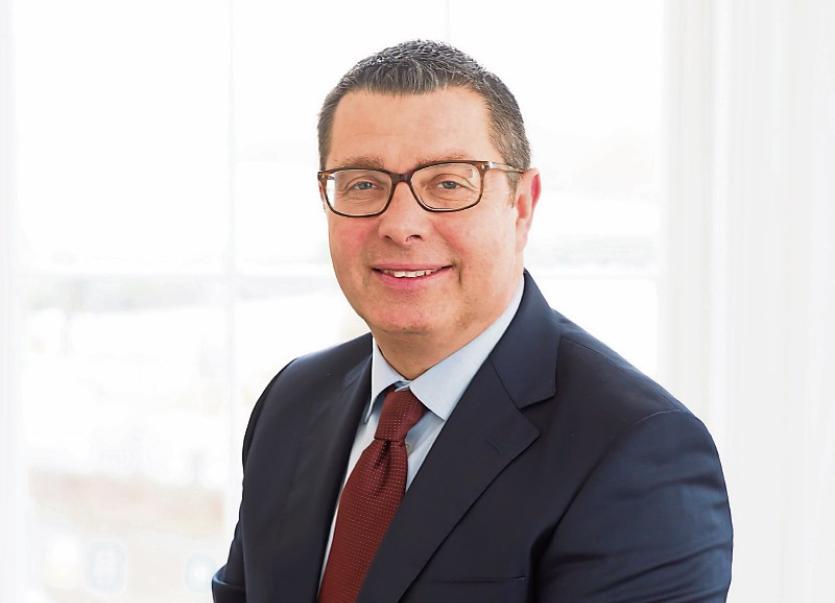 HOUSE prices in Limerick could rise by as much as 7% this year due to record lows in supply, a new report has found.

According to the O’Connor Murphy Limerick Property Price Index, the availability of property has fallen to its lowest levels since 2006, pushing up the cost of second-hand homes across the city and county.

“We expect to see a 5% to 7% increase in three and four bed semis throughout the coming year – we are already seeing this with good second-hand houses attracting multiple bidders,” said Managing Director, Michael O’Connor.

According to the report, November was a record month for mortgage approvals nationally and this is reflected in the local market.

The increase in remote working during the pandemic has seen many people return to Limerick – largely from other cities across Ireland, but also from abroad.

“Strong demand is very evident for three and four-bed semis in all major suburbs, especially Raheen, Dooradoyle, Corbally, Ennis Road, Castletroy and Annacotty,” said Mr O’Connor who added there is likely to be a knock-on effect in towns and villages outside the city.

“The market has several influencing factors such as the revolution in remote working, There is also demand from the enhanced spending power of middle to high income workers at companies such as Regeneron Pharmaceuticals, which are constantly growing,” he added.

"With prices in the middle and upper end of the market moving further away from the buying capacity of young people trying to get on the property ladder, there is keen interest in fixer-uppers,” said Mr O’Connor.

“As a result, we anticipate a strong increase in the price of properties at the lower end of the market," he added.

Last year, 210 ­– or 16% – of the 1,330 houses sold in Limerick were new homes but with the Covid-related slowdown in the building industry, is ist likely to be a contributing factor in the lack of supply.